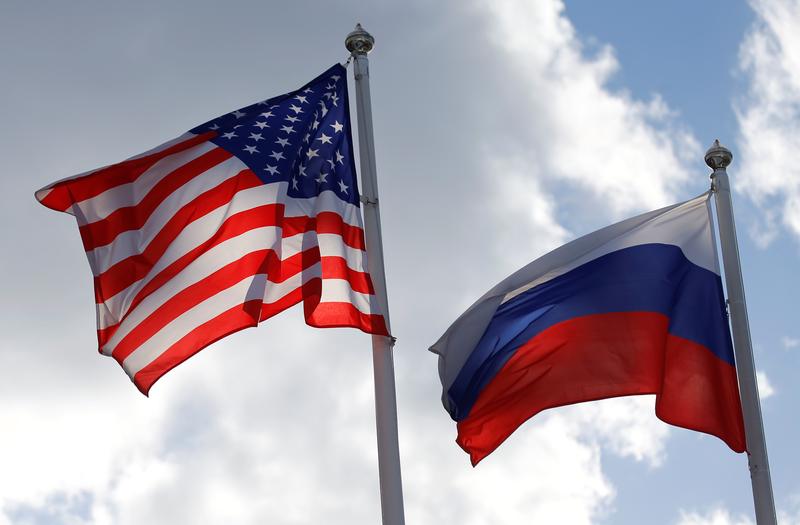 GENEVA (Reuters) – The United States may be planning to blame Russian non-compliance as a pretext to pull out of the Comprehensive nuclear Test Ban Treaty (CTBT), a Russian diplomat told the Conference on Disarmament, the world’s main arms talks forum, on Tuesday.

“It would appear that through propaganda around false claims about Russia’s compliance there are attempts to prepare international opinion for a U.S. exit from the CTBT and then to blame Russia again for everything,” the Russian diplomat said.

The United States has signed but not ratified the CTBT.