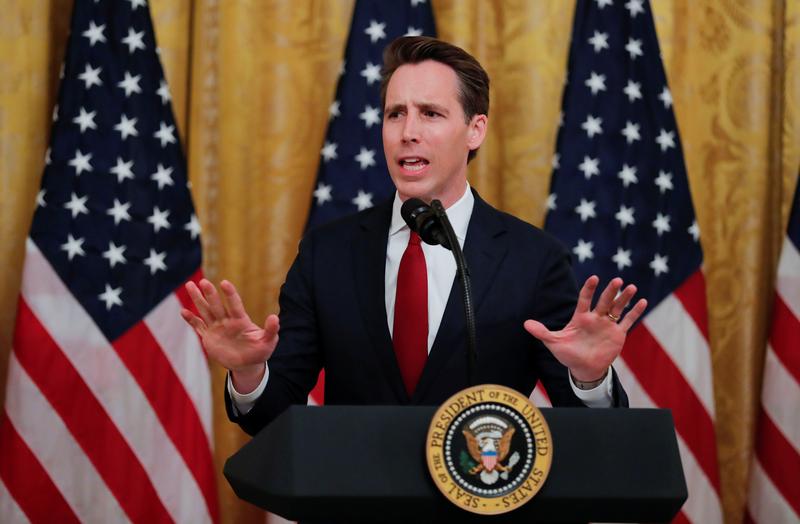 WASHINGTON (Reuters) – A bill introduced by a Republican U.S. senator on Tuesday aims to curb overuse of social media use by banning Snapchat’s Snapstreak feature, among elements on other social media networks.

The Snapstreak feature displays the number of days a Snapchat user has continuously sent photos to another user. If a streak goes unattended for 24 hours, it disappears from the user’s app. Some users are so dedicated to their streaks that Snapchat has a form on its website to recover lost streaks that may have disappeared erroneously.

Snap did not immediately respond to a request for comment.

Critics of the feature say the it pushes users, often teenagers, to become addicted to the app.

Snapchat was among the “most detrimental” social media networks to young people’s mental health in a 2017 study by the London-based Royal Society for Public Health.

The bill would also ban infinite scroll and autoplay features, which provide users with an endless supply of content. Social media platforms would have to include “natural stopping points,” the Missouri senator’s statement said.