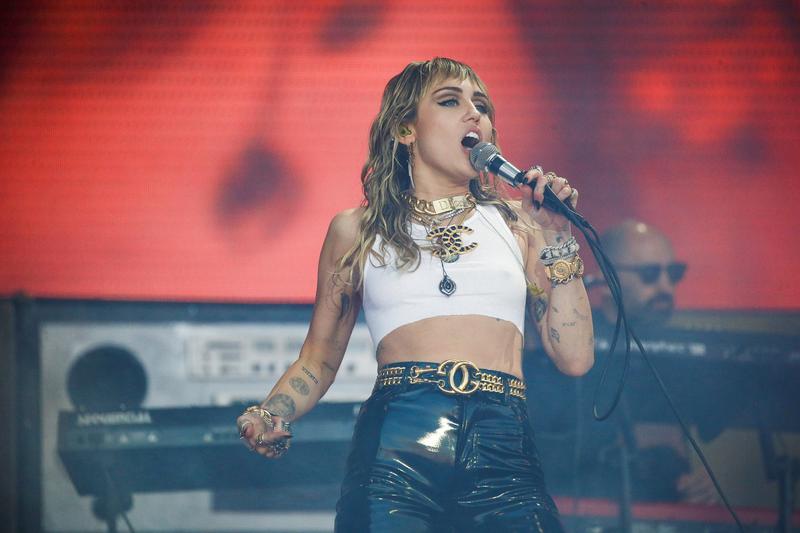 LOS ANGELES (Reuters) – Miley Cyrus was reported on Tuesday to have pulled out of the troubled Woodstock 50 festival, joining a string of other big names who say they will no longer take part in the official event meant to mark the anniversary of the landmark 1969 music festival.

Cyrus, one of America’s biggest pop stars, was one of the headliners for the event planned for Aug. 16-18, which has been mired in financial and permit problems.

Variety and Rolling Stone cited sources close to the situation as saying Cyrus would no longer take part. Representatives of the “Wrecking Ball” singer did not return requests for comment.

In the past few days Dead & Company, Carlos Santana, and rock bands the Lumineers and the Raconteurs have also pulled out, their representatives told Rolling Stone magazine.

Tickets have yet to go on sale for the festival, which, according to media reports, may now be a free, one-day event with an attendance scaled down from more than 100,000 to around 30,000.

Woodstock 50, with an 80-act lineup, was first planned for the Watkins Glen motor racing venue in upstate New York, but the site pulled out in June. Organizers then attempted in vain to seek permits in Vernon, New York.

The proposed new venue is the Merriweather Post Pavilion in Maryland.

The nonprofit Bethel Woods Center for the Arts, the current owner of the field where the 1969 Woodstock festival took place, has also scaled back plans for a three-day anniversary event. It said in February it will instead host separate concerts by Ringo Starr, Santana and the Doobie Brothers.

Woodstock 50 organizers did not respond to a request for comment on Tuesday on the latest withdrawals.