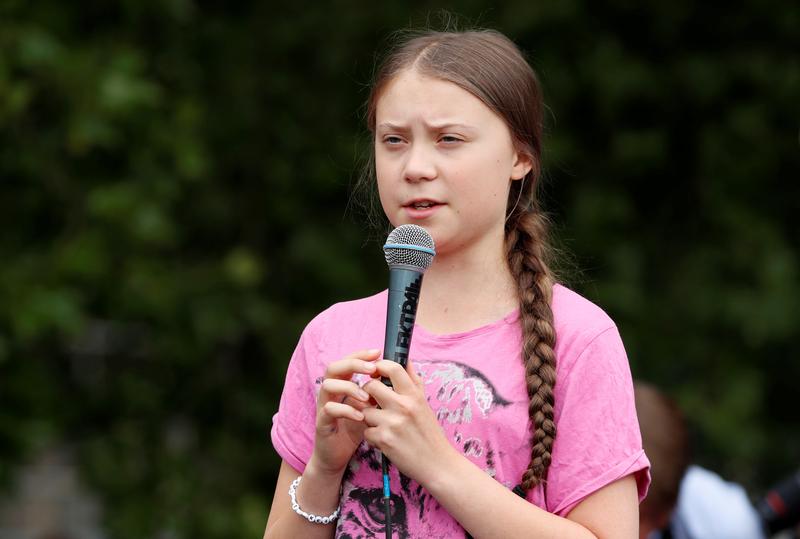 The 16-year-old has inspired young climate protesters around the world, warning about the dangers of inaction and global warming.

“‪I’ve been offered a ride on the 60ft racing boat Malizia II,” she said in a post on Instagram. “We’ll be sailing across the Atlantic Ocean from the UK to New York in mid August.”

“The science is clear. We must start bending the emissions curve steeply downwards no later than 2020, if we still are to have a chance of staying below a 1.5 degrees of global temperature rise,” she said.

Pierre Casiraghi, founder of the Team Malizia and co-skipper for the transatlantic crossing, said he believed in raising awareness about rising global emissions and pollution.

“Convincing governments and international institutions to make the step and enforce laws that will protect mankind and biodiversity is of the utmost importance for the future of humanity,” Casiraghi said in a statement.