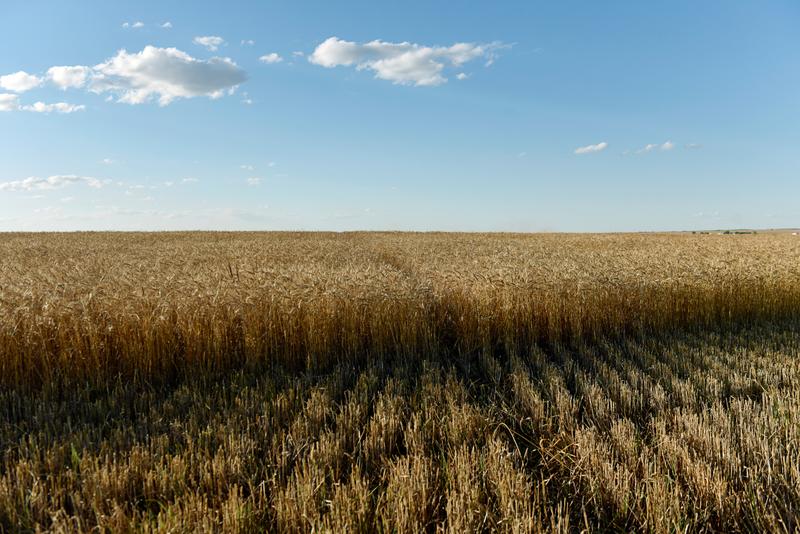 WASHINGTON (Reuters) – More than half of the Trump administration’s $8.4 billion in trade aid payments to U.S. farmers through April was received by the top 10% of recipients, the country’s biggest and most successful farmers, a study by an advocacy group showed on Tuesday.

Highlighting an uneven distribution of the bailout, which was designed to help offset effects of the U.S.-China trade war, the Environmental Working Group said the top 1% of aid recipients received an average of more than $180,000 while the bottom 80% were paid less than $5,000 in aid.

The EWG, a Washington-based non-profit, said it obtained data from the U.S. Department of Agriculture through Freedom of Information Act requests for its research, the results of which could not be independently verified by Reuters.

The first round of aid, announced in 2018, was up to $12 billion. The second round, unveiled last week, involves up to $16 billion dollars and $14.5 billion of that is direct payments.

U.S. farmers, a key constituency of President Donald Trump, have been among the hardest hit in the year-long trade war between the world’s two largest economies. Shipments of soybeans, the most valuable U.S. farm export, to top buyer China sank to a 16-year low in 2018.

“Farm bailout payments designed to offset the impacts of President Trump’s trade war have overwhelmingly flowed to the largest and most successful farmers,” EWG said in a statement.

It said the first round of payments had been linked to crop production, favoring the biggest producers of certain crops. The second round, rolled out last week, would further favor big farms because it was designed to pay per acre, EWG said.

“The bigger the farm, the bigger the government check,” it said. A USDA spokeswoman said aid payments were made based on a producer’s individual production. “The more acres they farm and bushels per acre they produce – the more assistance they receive,” she said in emailed comments.

The department has made changes to its new farm aid and said it would pay farmers according to geographic location rather than by crop. A Reuters analysis of the payment rates posted online showed farmers in the cotton-growing Mississippi Delta states stand to be the greatest beneficiaries of the program.

The new round also increased the maximum amount of aid per individual or legal entity to $500,000 from $125,000 in the package last year.

U.S.-China trade talks broke down in May and were only revived in a meeting between Trump and Chinese President Xi Jinping last month.

Negotiations to end the trade war restarted this week, but expectations for the two-day meeting are low.