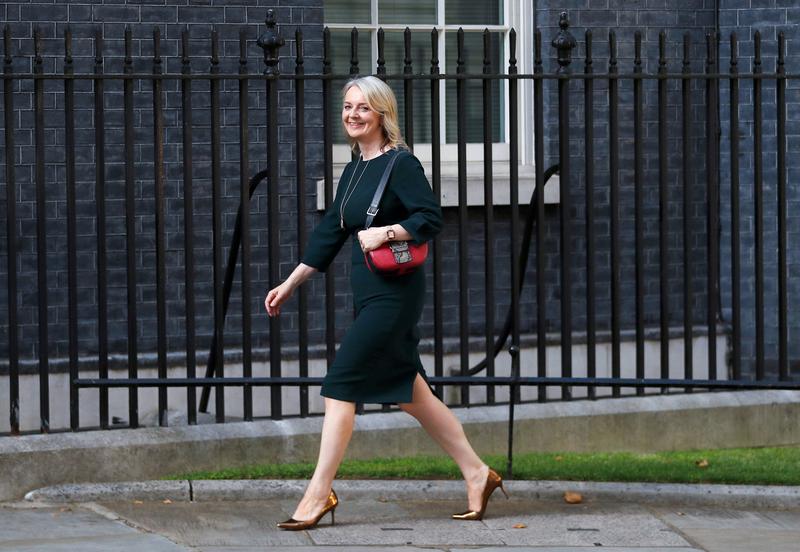 (Reuters) – Britain’s trade minister Liz Truss has said the National Health Service (NHS) would not be put up for sale, as she prepares to discuss a free-trade deal with the U.S. in the next few weeks.

“My main priority now will be agreeing a free-trade deal with the U.S., building on the successful phone call between the Prime Minister and President Trump,” she wrote in a Telegraph column late on Sunday.

“I want to make it clear that that will never mean putting our NHS up for sale,” she wrote.

U.S President Donald Trump had said in June that Britain’s public health service should be on the table in talks about a trade deal between the two countries after Brexit but later backtracked on his comments.

Reporting by Bhargav Acharya in Bengaluru; Editing by Chris Reese