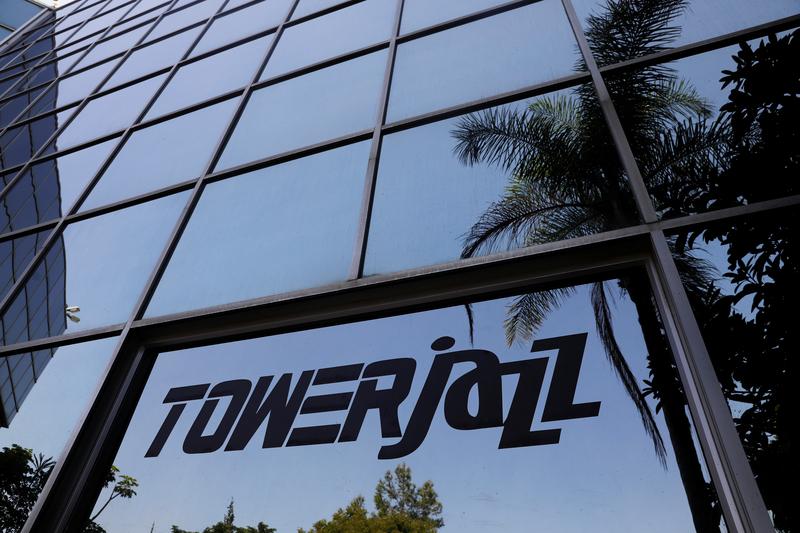 TEL AVIV (Reuters) – Israeli chip manufacturer TowerJazz reported a less than expected drop in second quarter profit and said it would invest $100 million to expand production capacity at a plant in Japan to meet growing demand.

TowerJazz, which specializes in analogue chips used in cars, medical sensors and power management, posted on Monday diluted earnings per share excluding one-time items of 24 cents in the quarter, down from 42 cents a year earlier. Revenue slipped to $306 million from $335 million.

It was forecast to earn adjusted EPS of 22 cents on revenue of $303 million, according to I/B/E/S data from Refinitiv.

TowerJazz expects third-quarter revenue in a range of 5 percent above or below $312 million. Analysts are forecasting $307 million in revenue.

Due to forecasted customer demand exceeding the current capacity at its joint venture with Panasonic in Japan, TowerJazz said it will expand capacity for power management and image sensor platforms. It will allocate about $100 million to this plan with capacity targeted to be installed in the first half of 2020.