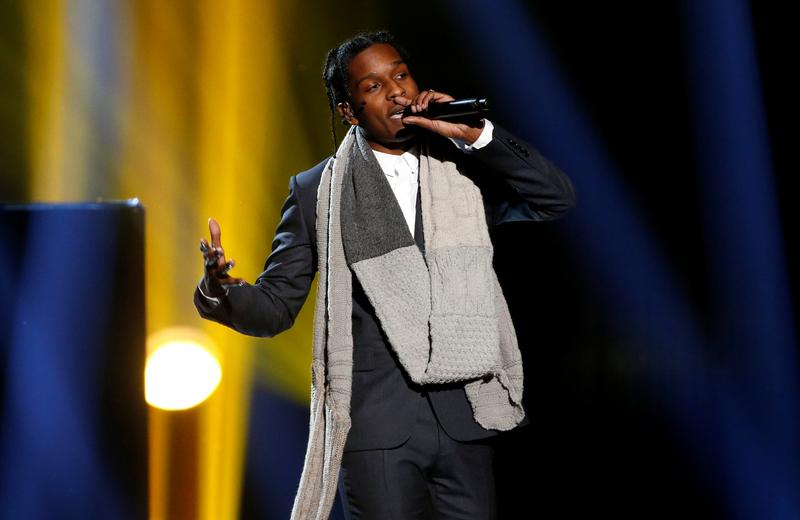 STOCKHOLM (Reuters) – U.S. rapper A$AP Rocky will appear in a Swedish court on Tuesday for the first day of his trial for assault that has angered U.S. President Donald Trump.

Mayers has said he is innocent and that the plaintiff provoked him and two companions who have also been charged with assault. If convicted at Stockholm district court, they could face up to two years in jail.

Mayers’ lawyer Slobodan Jovicic has said the rapper would plead not guilty at the trial.

Mayers, best known for his song “Praise the Lord”, was in Stockholm for a concert while on tour. He has had to cancel several scheduled shows across Europe due to his detention.