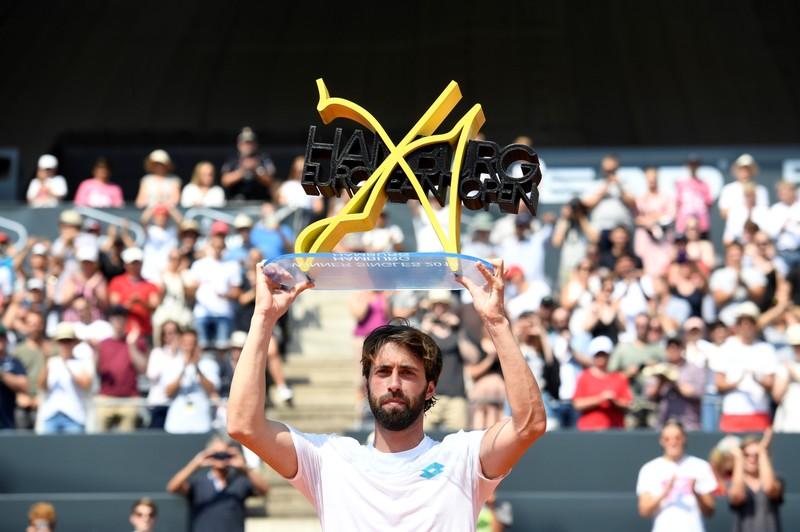 The 27-year-old has now lifted three tour-level titles, with his other triumph coming in Beijing last year.

With the win, Basilashvili became the first player since Roger Federer in 2005 to claim back-to-back Hamburg crowns.

Russian youngster Rublev failed to add to his maiden title triumph in 2017 in Umag but was pleased with his impressive run this week, which included a straight sets win over top seed Dominic Thiem in the semi-finals.

“It was a good week for me. For the moment, my best week,” said Rublev.

“Of course, it is always disappointing to lose in a final, but Nikoloz was playing really well and he deserves it. To win two years in a row here is amazing. It is really hard. It is really tough mentally and he did it. It is unbelievable.”

Reporting by Hardik Vyas in Bengaluru; Editing by Christian Radnedge