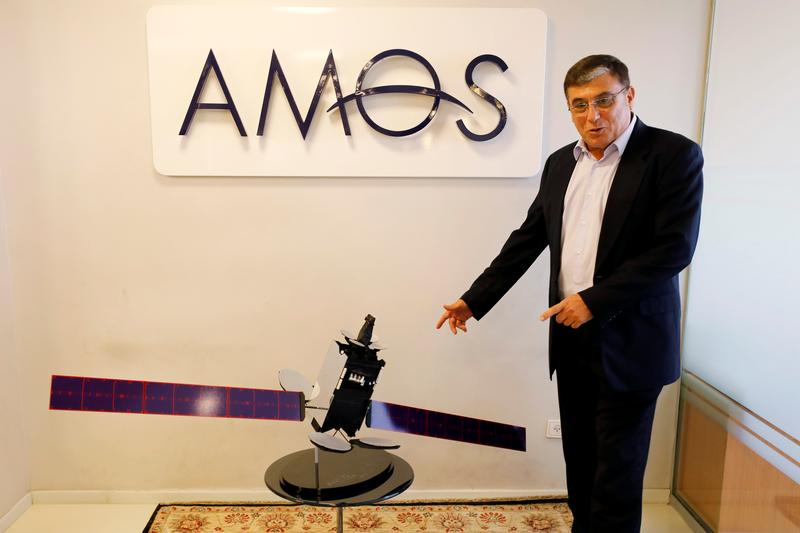 TEL AVIV (Reuters) – Israel’s Space Communication Ltd plans a satellite launch next weekend which it hopes will mark a rebound from a couple of major setbacks in recent years.

Amos-17, which will provide communication services to Africa, had a total budget including manufacturing, insurance and launch of about $250 million, and will join three others Spacecom operates.

It was manufactured by Boeing Co and has an expected lifespan of about 20 years.

Spacecom hopes a successful launch from Cape Canaveral, Florida, on Aug. 3 will end a rough patch. In 2015 the company lost contact with its Amos-5 satellite and a year later Amos-6 was destroyed days before its scheduled launch when a SpaceX rocket exploded.

“We learned lessons from those catastrophes,” CEO David Pollack told Reuters on Sunday following a news conference. For example, he said Amos-17 would not be combined with the launcher before the latter is fully tested.

“What happened with Amos-5 and Amos-6 was a setback for the company. So we know what to do. We believe we know how to grow. And it’s just a wonderful opportunity that comes with Amos-17, which is the most advanced satellite for the continent most in need,” Pollack said.

Amos-17 is scheduled to launch on a SpaceX Falcon 9 rocket and will orbit 36,000 kilometers above central Africa, providing TV, internet and cellular services as well as services to governments.

The company said it has a sales backlog of $58 million for communication services to Africa and for other services.

Pollack said he expects to recoup Amos-17’s costs in line with industry standards, which is about six to seven years.

Spacecom shares remain well below their peak of 78.30 shekels set in June 2010 but have rallied in recent weeks and closed at 11.60 shekels on Friday.