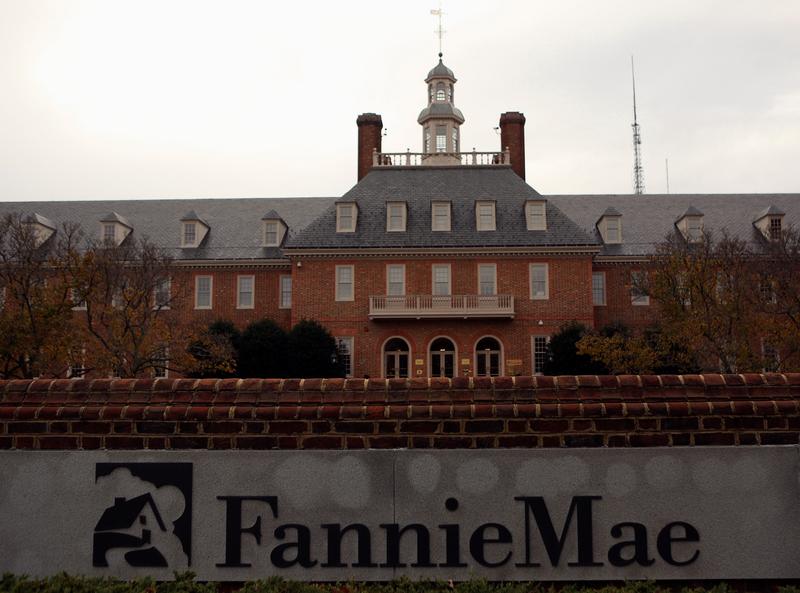 Fannie and Freddie have been in conservatorship since they were bailed out during the 2008 financial crisis. In March, the administration said it was devising a plan to put them back on their feet, raising market hopes that the pair might seek a jumbo initial public offering as early as next year.

But as the Federal Housing Finance Agency (FHFA) and the U.S. Treasury begin to dig into the details, reality is starting to bite. From securing a federal guarantee to extricating the Treasury from its holdings, there is too much to do before the 2020 presidential election, analysts and housing experts said.

The U.S. Treasury Department is already stretched by the trade war with China and sanctions issues, they noted.

Mark Calabria, director of the FHFA which controls Fannie and Freddie, told Reuters last week he hoped the pair would be ready to exit conservatorship within five years, offering the clearest signal yet a speedy overhaul is unlikely.

“You’re trying to reform what is the financing behind one-sixth of the economy,” said Pete Mills, senior vice president at the Mortgage Bankers Association. “You’ve got to do it in a way that doesn’t disrupt the marketplace, and that’s the challenge.”

One key emerging question is whether the government would stand behind Fannie and Freddie once it stops running them. Although Calabria can remove the pair from conservatorship without a guarantee, doing so would likely push up the price of their securities and, in turn, mortgage costs for homeowners.

Calabria told Reuters he does not want to disrupt the housing market but hoped that by taking the first steps toward reforming Fannie and Freddie he will spur Congress to create an explicit guarantee for the pair’s securities.

However, several congressional sources and lobbyists said key committees had made little progress on housing finance reform and lawmakers are unlikely to agree on a guarantee before the end of 2020.

A Treasury spokesman declined to comment. White House spokesman Judd Deere said in a statement it was “long past time for the United States to reform its housing finance system.”

FHFA and Treasury also have to agree on a plan for raising at least $100 billion of fresh capital for the firms.

Treasury holds warrants representing 80% of Fannie and Freddie’s common stock, as well as senior preferred stock. Under the current terms of the preferred stock agreement, Treasury is guaranteed a 10% dividend and sweeps the firms’ quarterly net profits into its coffers. That arrangement has left Fannie and Freddie with just around $3 billion of capital each.

Since taking control, the government has injected $191.5 billion into the pair to keep them afloat. However, the Treasury has received $292 billion back from them, according to public data.

For the first quarter of 2019, Fannie Mae and Freddie Mac reported $2.4 billion and $1.7 billion in net income, respectively. Both amounts were paid directly to the Treasury.

The industry expected Calabria to begin rebuilding the pair’s capital by ending the profit sweep and retaining their earnings. But last week he told Reuters he wanted to make that change “holistically” as part of a broader renegotiation of the preferred stock agreement terms.

In addition to ending the profit sweep, those talks would have to remove restrictions on the mortgage giants raising fresh capital and address what, if any, dividend Treasury would receive. FHFA and Treasury would also likely have to agree with the Federal Reserve on the terms of a line of government credit.

“What’s fair for the taxpayers’ investment, but what’s sustainable for a path out?” said Calabria, describing the dilemma.

Only once those terms are agreed can Treasury chart a course for selling its holdings, which could prove a lengthy process. It took the government several offerings spread over 19 months to unload its stock in insurer American International Group, for example.

A potential Fannie and Freddie IPO will require the firms to clean up their business lines, accounting and corporate governance, Calabria said. He added that the firms also have “supervisory deficiencies” to fix, without elaborating.

In the meantime, regulators have to finish a capital rule for Fannie and Freddie and decide how they would rework rules defining high-quality mortgages.]

“There are a series of very important questions that need answers before investors would be willing to dedicate private capital to these entities,” said Ed Mills, a Washington policy analyst with Raymond James.