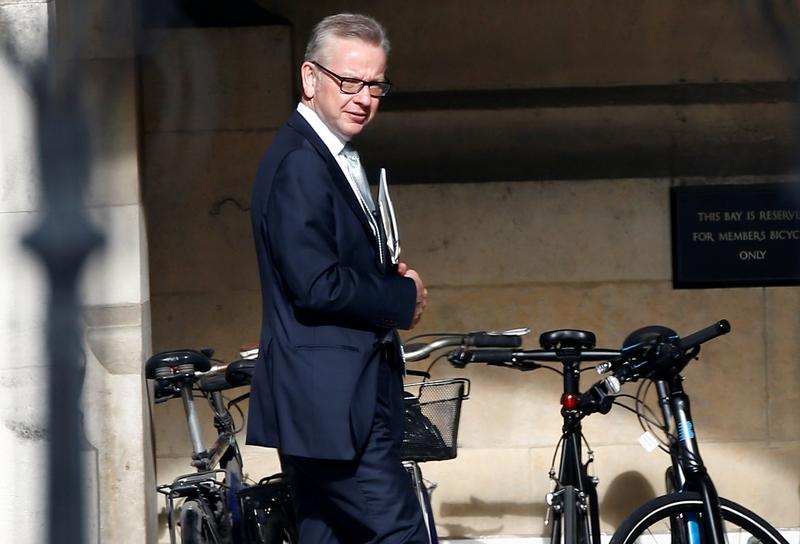 (Reuters) – Michael Gove, who has been tasked by new British Prime Minister Boris Johnson to boost preparations for a no-deal Brexit, has said that the government is “working on the assumption” that the European Union will not strike a new agreement.

“…. we will exit the EU on October 31. No ifs. No buts. No more delay. Brexit is happening,” Gove wrote in the Sunday Times newspaper.