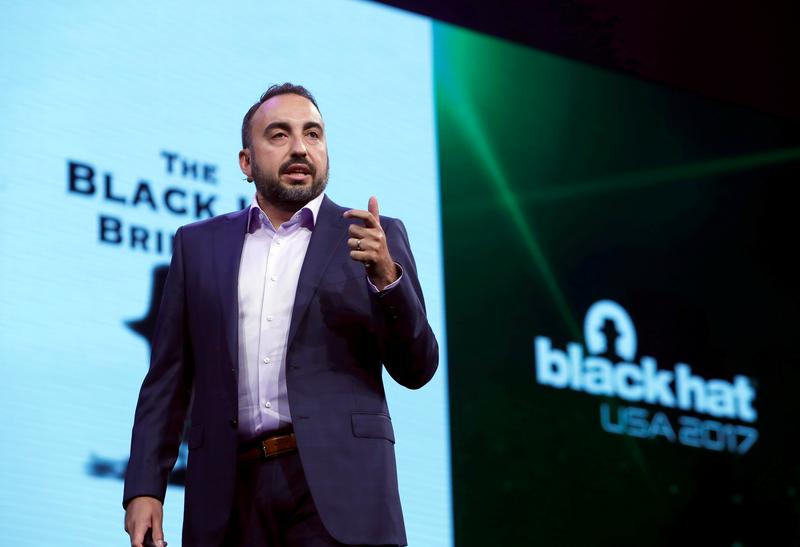 Stamos, in an interview with Reuters, said pressures on Facebook to protect user privacy are making it harder to see and combat misuses on the platform, such as disinformation and election interference.

“What you get is everything encrypted and everything locked up and not available to researchers,” he said, citing pressures on Facebook after the Cambridge Analytica data scandal and Europe’s GDPR data protection laws.

Newmark’s money will help fund a new training curriculum and central resources for researchers, including machine learning and analysis tools.

“You’ve got the Facebooks and the Googles deciding what is effectively election law globally,” he said. “But it’s because governments aren’t stepping up.”

The cybersecurity expert wants a better system for the companies to share key intelligence with law enforcement, as well as a law that sets standards for political ads and limits on the level of micro-targeting allowed for those ads.

In March, Facebook announced a shift to more private and encrypted messaging, which critics said would restrict Facebook’s ability to police propaganda and rule-breaking behavior.

On Wednesday, Facebook said it would pay a $5 billion fine to resolve a U.S. government probe into its privacy practices, triggered by a data-sharing scandal involving British political consulting firm Cambridge Analytica, which has folded.

The Federal Trade Commission settlement requires Facebook’s board to create an independent privacy committee and the company has agreed to exercise greater oversight over third-party apps.

Stamos said if the order discouraged Facebook or other companies to only see the potential risks in academic research, then it could be a blow for the public’s understanding of social media manipulation.