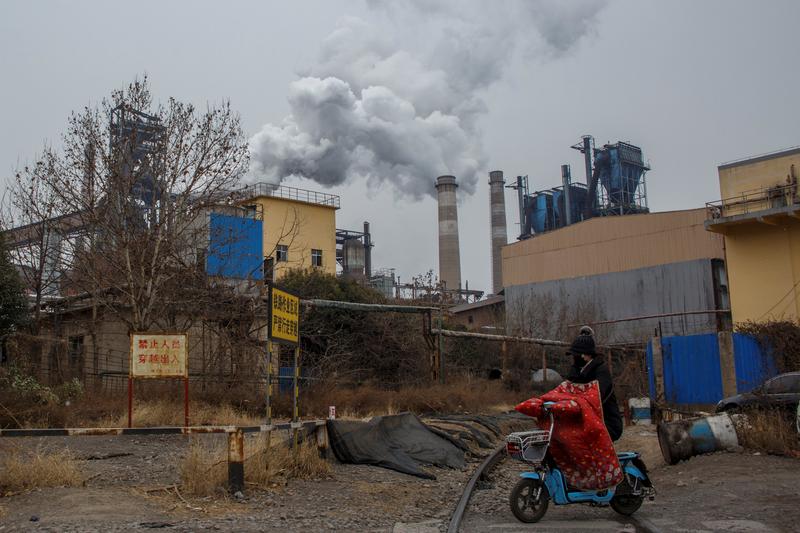 The state has allocated 7 billion yuan to promote China’s rural “toilet revolution” this year, and another 3 billion yuan to spend on improving the living environment of villagers in western and central China, An said.

China’s “war on pollution”, now in its sixth year, has up to now focused primarily on improving air quality in industrialized cities along the east coast.

It has made little inroads so far in improving the rural environment, where large amounts of land and water have been contaminated as a result of negligible waste treatment infrastructure, the overuse of fertilisers and pesticides, and the construction of substandard backyard industrial plants.

The agricultural ministry vowed last year to take action to tackle rural pollution, promising to improve village infrastructure and the “bad habits” of rural residents. However, it conceded that there was still a considerable funding gap.

China is desperate to bring more of its scarce farmland back into use to maximize agricultural production, especially as the country continues to urbanize. It plans to make around 90% of its contaminated farmland fit for crops by the end of 2020.