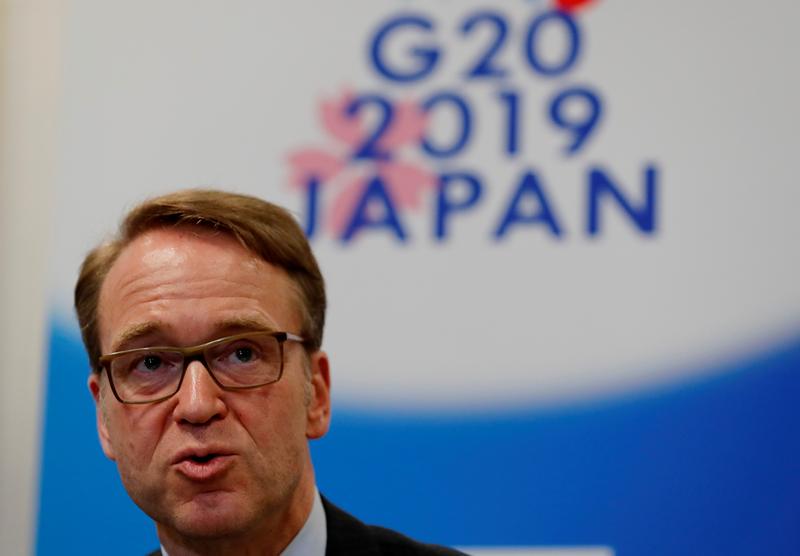 Under such circumstances “they would almost certainly become systemic by nature, not only because of their operational risks, but also in a more fundamental way: they could undermine the deposit-taking of banks and their business models,” Jens Weidmann told a conference at the Bundesbank.

U.S. social network Facebook this week announced plans to establish its own payment system, backed up by a stablecoin it calls Libra.