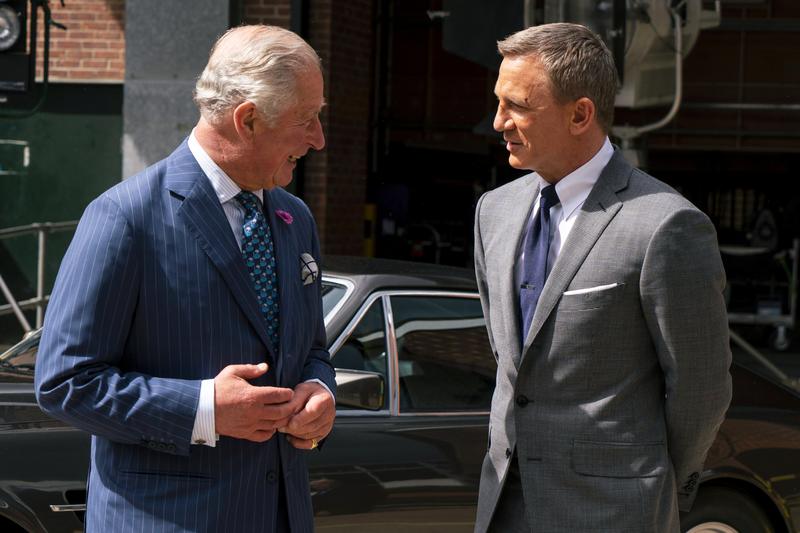 During the visit celebrating the franchise’s contribution to Britain’s film industry, Craig and Fiennes showed the heir to the British throne inside M’s office and he watched a scene being filmed on monitors. Craig also showed the royal two of Bond’s famed Aston Martin cars.

Charles is a patron of both the British Film Institute and Britain’s intelligence services.

Known under its working title “Bond 25”, the yet unnamed film, directed by American Cary Joji Fukunaga, is set for release in April 2020.

Rami Malek, who won a best actor Oscar in February for his portrayal of late Queen singer Freddie Mercury in “Bohemian Rhapsody”, will play the international villain in the movie.