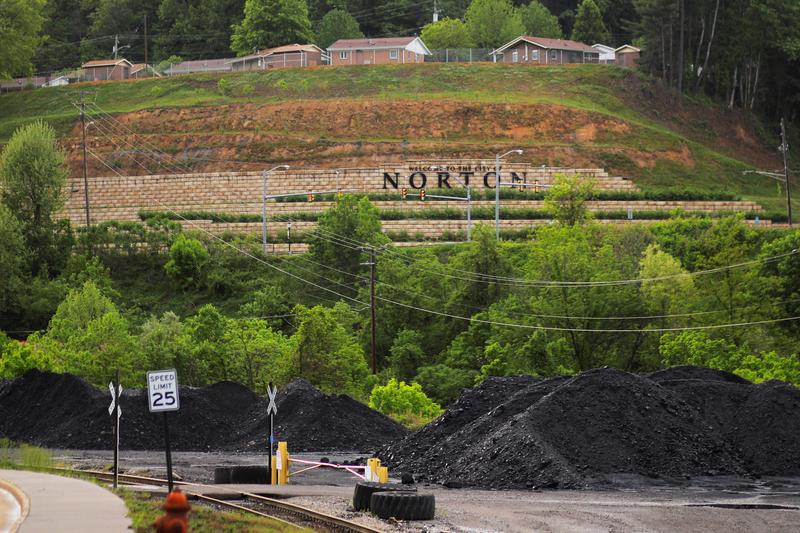 WASHINGTON (Reuters) – The head of the U.S. federal agency in charge of mine safety said on Thursday he has no plans to fast-track new limits for coal miner exposure to silica dust because he believes exposure rates are already falling.

“We have increased our sampling, we have lowered the average exposure and we continue to do that every day,” Zatezalo told a Congressional committee hearing, adding that setting an “emergency standard” that set limits on the amount of crystalline silica miners can be exposed to would be “uncalled for.”

Researchers, including at the National Institute of Occupational Safety and Health, believe the resurgence is due to an increase in quartz rock blasting to reach deeper mine seams, a practice that produces large amounts of silica dust.

In 2016, MSHA put out a standard to reduce respirable coal dust but did not set any limits for exposure to silica, which is finer and more dangerous to miners’ lungs.

The Occupational Safety and Health Administration, which regulates a slew of industries but not mines, set a new silica standard that same year, cutting the permissible exposure limit to half of what it used to be, but MSHA did not follow suit.

Zatezalo said his agency has been conducting since last July a “request for information” to gather the latest information on available safety technology and equipment before it can proceed with a new silica standard.

“We have to act now. We have convincing scientific evidence to prove that,” said California Congressman Mark Takano, a Democrat.

United Mineworkers President Cecil Roberts also said at the hearing that MSHA needs to act urgently. “We can all act like we need more time. But coal miners don’t have any more time,” he said.