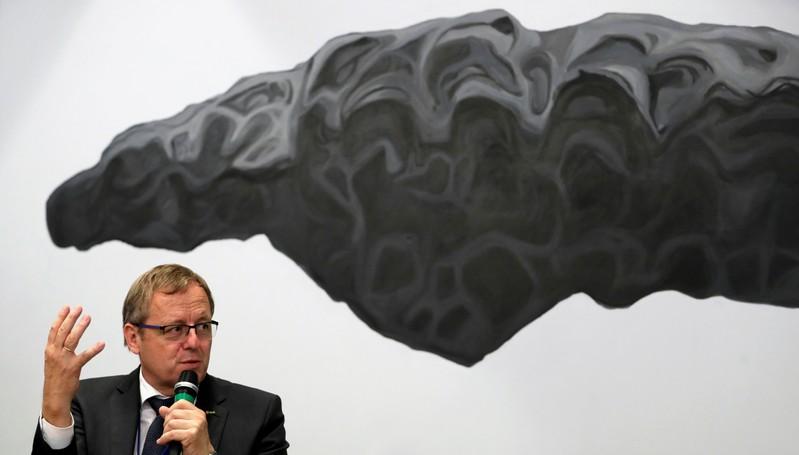 VIENNA (Reuters) – European and U.N. bodies on Thursday outlined a joint push for global action on space junk, saying that debris orbiting the earth must be cleaned up as satellites launched by private companies and other new entrants are adding to the crowding.

So-called space debris has been an issue since the Cold War-era space race between the United States and Soviet Union. But in the absence of solutions, and with emerging countries like China and India having developed the ability to shoot down satellites, it has only got worse.

The amount of debris — ranging from dead satellites to specks of paint — is so great that the European Space Agency “very frequently” has to alter its satellites’ course to avoid larger objects, ESA chief Jan Woerner said. He was taking part in a stage discussion with the head of the U.N. Office for Outer Space Affairs (UNOOSA), Simonetta Di Pippo.

“If your car is gone, you are allowed to have it 25 years in the middle of a crossing — that would be totally stupid. It’s not possible,” Woerner said. “And … space is something like that — like a road, like a street. It’s infrastructure and we have to make it clean.”

Together, ESA and UNOOSA have launched an initiative to raise awareness of the problem of space debris.

With private companies like Space Exploration Technologies, or SpaceX seeking to launch thousands of new satellites, they hope to get countries to agree on action.

“You have really more and more countries, more and more private-sector entities entering into the field,” Di Pippo said at the event with Woerner at the headquarters of UNOOSA, which promotes international cooperation on using space peacefully.

Woerner said he would ask ministers from the ESA’s 22 member states at a meeting in November to fund an initiative in which his agency would pay one company to bring down one of its defunct satellites safely, hoping it will lead to more.

He said the action needed was similar to that on climate change, without any debate as to whether it is man-made.

“We have to get rid of it. And therefore awareness is number 1, and then immediately when we get people also being aware — also politicians, of course — then we can act.”