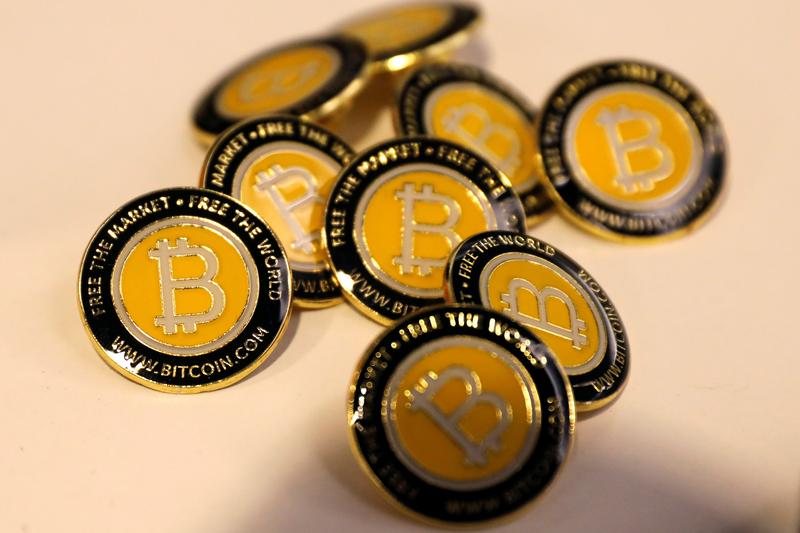 NEW YORK (Reuters) – Initial exchange offerings (IEOs) have been the latest darlings in raising funds for cryptocurrency projects, but intensifying regulatory scrutiny and investors’ concern about the viability of the companies raising capital are flashing red flags.

The emergence of IEOs – which sidestep banks and venture capital firms as a way to generate capital for new companies – is emblematic of a market which has long been trying to break free from regulation itself.

Their launch as well as Facebook’s plan to create its own digital currency, or token, have revived interest in a market that slumped last year amid intense regulatory focus. Already, Facebook is facing scrutiny from the U.S. Congress on the launch of the social networking company’s white paper on its digital currency Libra.

IEOs, which take place on exchanges, are a spin-off of initial coin offerings (ICOs), which grew in popularity in 2016 and raised nearly $30 billion since their inception three years ago. ICOs, though, slowed sharply this year amid a regulatory crackdown on fraudulent and illegal offerings led by the U.S. Securities and Exchange Commission.

“I don’t expect IEOs to result in better outcomes,” said Peter Van Valkenburgh, director of research at advocacy group Coin Center in Washington. “From a regulatory and legal standpoint, there’s not going to be much difference here.”

“Calling it now an IEO is not going to change your obligation to the potential issuer of that token, if the token fits the test for a security, which I think in many cases it will.”

Much like the last three years, the SEC has not changed its tune on digital currency offerings, no matter what they’re called.

At last month’s Consensus conference in New York, Valerie Szczepanik, SEC’s senior advisor for digital assets and innovation, said IEOs could be problematic in the United States if U.S. exchanges are acting as broker-dealers, but not registered as such.

Cryptocurrency exchanges need to follow the registration and licensing requirements for broker-dealers, alternative trading systems, or national securities exchanges. And if they’re not, they’re going to be in hot water, Szczepanik said.

There is already a precedent at the SEC if and when IEOs become regulated.

In September of last year, the SEC charged Michigan-based TokenLot, a self-described “ICO Superstore,” for acting as unregistered broker-dealers. TokenLot received orders from more than 6,100 retail investors and handled more than 200 different digital tokens, which the SEC found included securities, the SEC said.

Aside from an uncertain regulatory status, start-ups doing IEOs face doubts about viability.

Cryptocurrency research firm InWara said only 30% of IEOs launched this year had what it calls a “minimum viable product” at the time of the token sale, with the majority offering nothing more than a website and a white paper.

At the end of the day, IEOs don’t change the fact that the token has to work in the long run as a utility token, said Ransu Salovaara, chief executive officer at crypto advisory firm TokenMarket.

Some market observers also believe IEOs are not any safer just because exchanges have vetted the projects. Cryptocurrency exchanges effectively act as middlemen in IEOs, performing functions such as due diligence on a project, “know your customer” (KYC) screening, marketing and selling tokens to customers.

“Built-in KYC for exchanges? That’s a nice explanation if it’s true,” said Arnold Spencer, general counsel at Coinsource, which operates more than 200 bitcoin teller machines in 28 states. “The problem is it’s not true – many of the non-U.S. exchanges have almost no KYC behind them.”

InWara, in a research report, said not all exchanges screen the projects that launch on their platforms. Often the evaluation of a project is subjective.

“That’s the problem here: there is no standardized vetting process,” said InWara. “And as long as exchanges have the freedom to decide where to draw the line, bad actors, and fraud crypto projects will always creep into the limelight.”