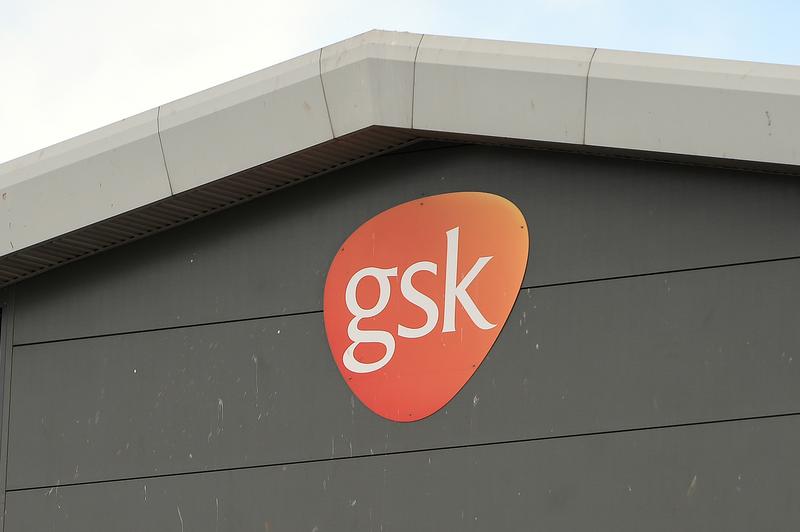 The EU competition enforcer will decide by July 10 whether to accept the proposal, demand more or open a full-scale investigation, according to a filing on its site.

GSK announced the deal in December last year, a move which will put it ahead of rivals Johnson & Johnson, Bayer and Sanofi.