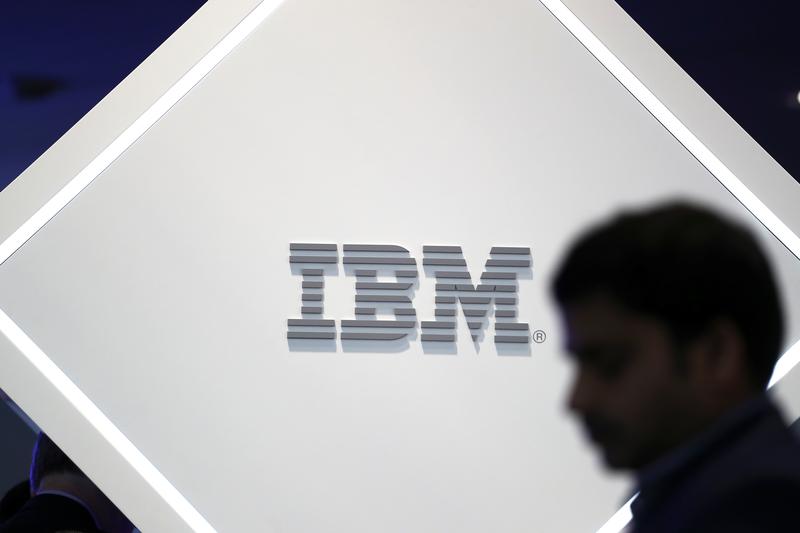 IBM is seeking to expand its subscription-based software offerings via the deal, its biggest to date, to counter slowing software sales and waning demand for mainframe servers.

It would also help it catch up with Amazon, Alphabet Inc and Microsoft in the fast growing cloud computing business.

The European Commission, which is scheduled to decide on the deal by June 27, and IBM declined to comment.

Founded in 1993, Red Hat specializes in Linux operating systems, the most popular type of open-source software and an alternative to proprietary software made by Microsoft.