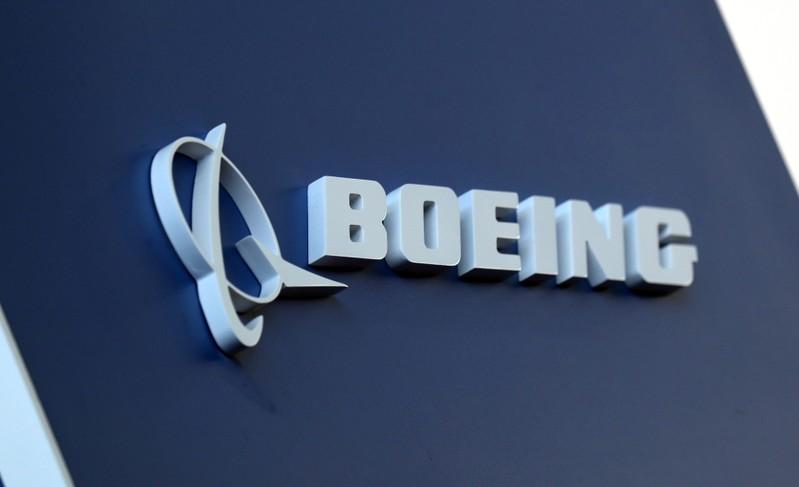 (Reuters) – NASA’s flagship space launch system being built by Boeing is taking years longer than expected with cost overruns of nearly $2 billion, an audit found on Wednesday, raising questions about meeting a goal of returning humans to the moon by 2024.The General Accounting Office (GAO) identified $1.8 billion in cost overruns, including nearly $1 billion that NASA obscured in previous reports on its Space Launch System (SLS), the rocket and capsule that will eventually take humans back to the moon.

The issues around the rocket’s development, led by Boeing Co, mean that the first launch of the SLS originally scheduled for late 2017 could be delayed until June 2021.

Boeing’s space division restructured its leadership team in 2018 and early 2019 to adjust to the program challenges and simplified its manufacturing process, Boeing spokesman Jerry Drelling said.

“No one is building a rocket like this, and we’re creating a very in-depth database for all future rockets,” he said.

The Trump administration directed NASA in March to land humans on the lunar surface by 2024, part of a broader program called Artemis that will use the moon as a staging ground for eventual missions to Mars.The accelerated timeline, four years faster than originally planned, is likely to cost $20 billion to $30 billion over the next five years, NASA Administrator Jim Bridenstine said in an interview with CNN last week.

The GAO report said officials from NASA and Boeing underestimated the manufacturing complexity of the “core stage” of four attached rocket engines, which could increase the cost and cause delays of two years or more. That estimate is based on findings from previous watchdog reports flagging “management, technical and infrastructure issues driven by what it called Boeing’s poor performance.”

“NASA’s reporting of cost data for the SLS and Orion programs is not fully transparent,” the report added. The $1.8 billion cost overrun was nearly double what NASA reported to its inspector general in 2018 for SLS and the Orion capsule – the crew pod built by Lockheed Martin that will launch atop the rocket – the report said.

NASA’s associate administrator for human spaceflight and operations, William Gerstenmaier, said in a response to the GAO’s report that the audit “does not acknowledge NASA is constructing some of the most sophisticated hardware ever built.” A NASA spokeswoman declined further comment.

NASA has awarded Boeing at least $146 million in incentives to stay on schedule, but “the programs have not always achieved overall desired outcomes,” the report said. The space agency agreed to the report’s recommendation to re-evaluate its incentive system.