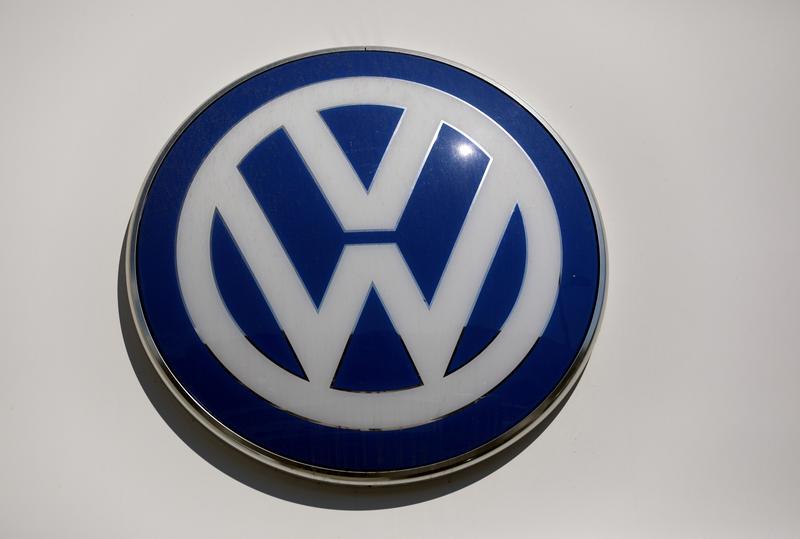 FILE PHOTO: The logo of Volkswagen carmaker is seen at the entrance of a showroom in Nice, France, April 8, 2019. REUTERS/Eric Gaillard/File Photo

BERLIN (Reuters) – Volkswagen said on Tuesday it would put 5,000 digital experts into a new unit called “Car.Software” by 2025 as the German carmaker aims to develop at least 60% of its software in-house by then, up from less than 10% currently.

Volkswagen said all of its new models would use the same software platform – consisting of its vehicle operating system known as “vw.os” and the Volkswagen Automotive Cloud – by 2025.