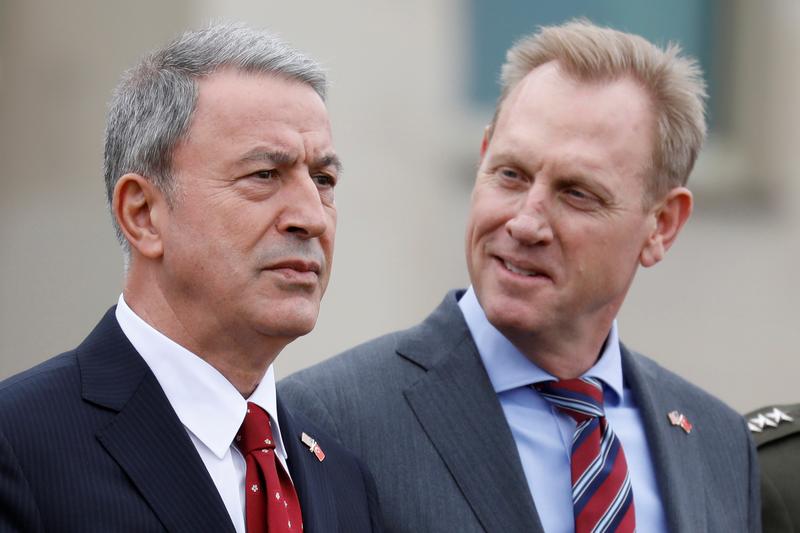 ISTANBUL (Reuters) – Turkey has repeated its discomfort to the United States over the tone and approach of a letter sent by Washington, saying it was not befitting the ally spirit, over Ankara’s planned purchase of Russian S-400 missile defense systems, the Turkish defense ministry said on Tuesday.

Earlier this month, U.S. acting Secretary of Defence Pat Shanahan sent his Turkish counterpart a letter warning that Ankara would be pulled out of the F-35 jet program unless it changes course from its plans to install the defenses.

Turkey also expressed the importance to continue working on finding a solution to problems with dialogue, defense ministry said in a statement on its website.