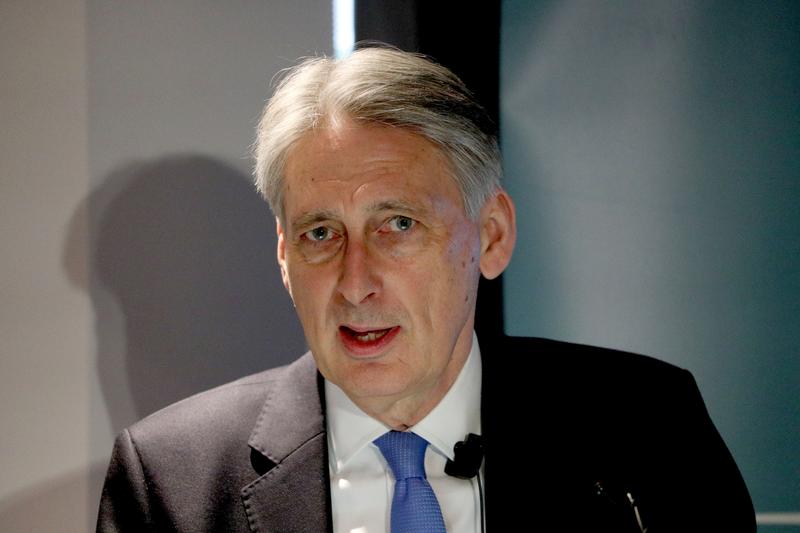 Senior government sources told the Press Association that tension between officials at the Treasury and the prime minister’s office had reached boiling point over May’s spending intentions, according to ITV.

May’s intention to spend up to 9 billion pounds ($11.3 billion) each year on education over three years, including plans to build new schools and pay teachers higher wages have sparked tension, it said, citing a well-placed source.

May’s chancellor, Hammond opposes those plans and is prepared to resign, in what would be an extraordinary move just weeks before the PM leaves office, it added.

The British government is understood to be asking Hammond to free up money from the 26.6-billion-pound “war chest” he set aside in case of a no-deal Brexit to fund the plans, according to the report.

Theresa May resigned as the Conservative party’s leader on June 7 but said she would stay on as prime minister until the leadership contest was concluded.

Boris Johnson, a former London mayor and foreign minister, is way out in front in the race to become party leader and despite so far deciding to steer clear of debates with his rivals, his popularity has yet to be dented.

Reporting by Mekhla Raina in Bengaluru; Editing by Darren Schuettler and Clarence Fernandez