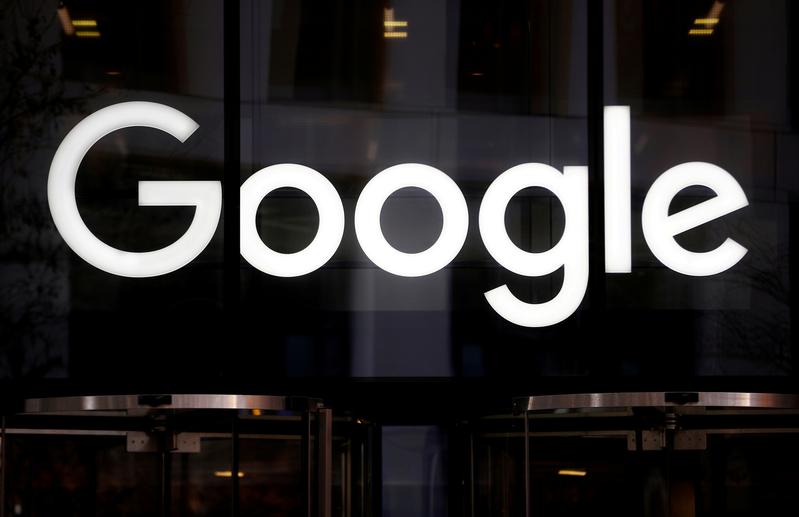 FILE PHOTO: The Google logo is pictured at the entrance to the Google offices in London, Britain January 18, 2019. REUTERS/Hannah McKay/File Photo

(Reuters) – Alphabet Inc’s Google announced on Tuesday it would set aside $750 million in land and $250 million in financing to spur developers in the San Francisco Bay Area to build at least 20,000 homes and rehabilitate other housing over the next decade.

Google, which told Reuters it has 45,000 employees in the region, has been the target of local activists who for several years have said the company’s growth and high salaries have contributed to rising rents and housing shortages. They have called on Google and other Silicon Valley tech companies to invest in affordable housing and rethink expansions.

Google said housing had reached a “crisis point” in the Bay Area but declined to comment on whether its announcement in a blog post on Tuesday was a response to pressure from community activists, who plan to demonstrate Wednesday outside Alphabet’s annual shareholder meeting.

In January, Facebook Chief Executive Mark Zuckerberg’s philanthropy in partnership with other groups said they planned to raise $500 million to build or preserve more than 8,000 homes in the Bay Area over 10 years. And Microsoft Corp pledged $500 million toward addressing homelessness and developing affordable housing in the Seattle region.

Google told Reuters it would lease land valued at $750 million, and largely zoned for offices or shops, to construct mostly apartments and some for-sale homes for a total of at least 15,000 units.

It declined to elaborate on why the space is no longer needed for offices.

The $250 million would go toward equity and debt investments in projects preserving existing affordable housing or constructing at least 5,000 new affordable units for people of various income levels. Google said it would prioritize developments near transportation hubs by its offices.

Google has already proposed 5,700 new homes at one of its developments in Mountain View, California adding that it is also in discussions with the cities of Sunnyvale and San Jose.

Reporting by Paresh Dave in San Francisco and Arjun Panchadar in Bengaluru; Editing by James Emmanuel and Lisa Shumaker