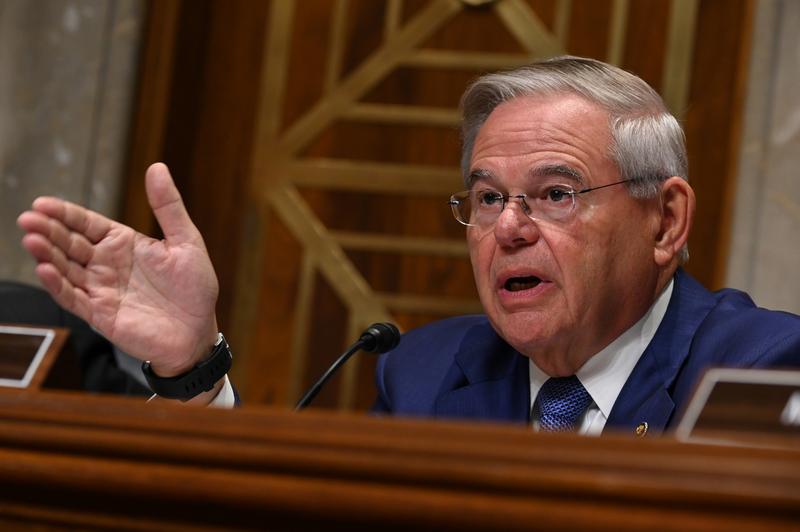 In a Senate speech, Menendez asked the Senate to move to immediate consideration of a resolution disapproving the plan to sell precision-guided munitions to Saudi Arabia.

It was the first of up to 22 such resolutions objecting to the military sales, which were introduced by Democratic and Republican senators last month, after the Trump administration declared an “emergency” because of actions by Iran in order to sidestep the congressional review process and complete the arms deals.

Menendez said Saudi Arabia has used the precision-guided munitions, or PGMs, made by Raytheon Co, “in the killing of untold numbers of innocent civilians in their ongoing campaign in Yemen.”