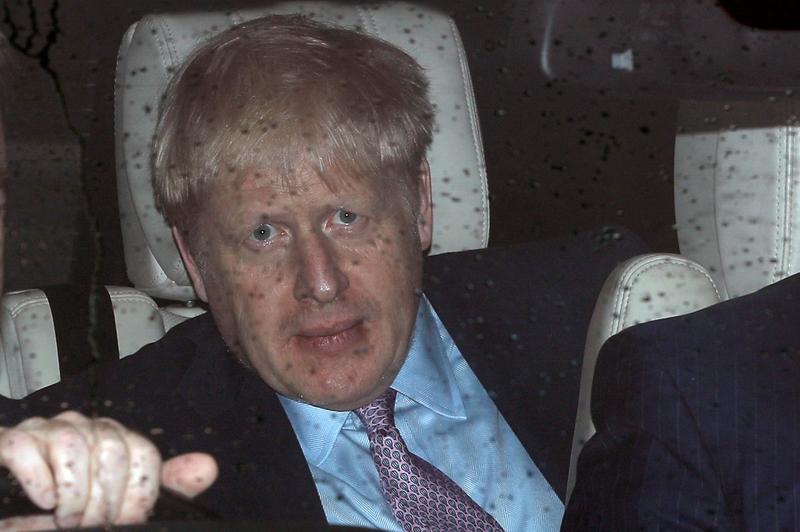 LONDON (Reuters) – Brexit campaigner Boris Johnson advanced on the prize of Britain’s top political job on Tuesday, winning 126 votes in the second round of a contest to replace Prime Minister Theresa May.

In the first round on Thursday, Johnson won 114 out 313. The candidates who survived the second round of voting are due to participate in a televised debate at 1900 GMT.

Once the list is whittled down to two candidates, a postal ballot of the wider Conservative Party membership will be held to pick a leader. A new prime minister should be chosen by the end of July.

Johnson, a former London mayor and foreign minister, says he will take Britain out of the European Union by Oct. 31 whether or not there is a deal with Brussels to smooth the transition, potentially setting up a fight with parliament.

Johnson, whose unconventional style has helped him shrug off a series of scandals in the past, has won over much of his party by arguing that only he can rescue it by delivering Brexit.