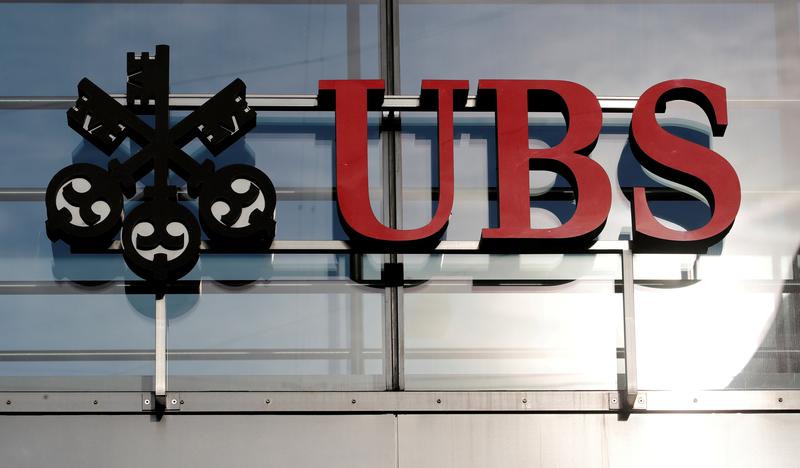 HONG KONG (Reuters) – UBS has lost a lead role on a U.S. dollar bond deal for state-backed China Railway Construction Corp, just days after a Chinese outcry over a senior UBS economist’s use of “pig” in connection with Chinese food price inflation.

While UBS apologized for the remark on Thursday and put the analyst on leave on Friday, the furor led Haitong International Securities, a leading Chinese brokerage, to suspend all business with the Swiss group as some Chinese bankers and analysts criticized the bank for a lack of cultural awareness.

On Monday, a spokesman at Chinese infrastructure giant CRCC confirmed it had dropped the Swiss banking giant from the deal, but did not give a reason.

The decision was taken because of the controversy over the pig comment, according to a source at the bank, who declined to be named as he was not authorized to talk to media.

The upset stemmed from a remark by Paul Donovan, global chief economist at UBS’s wealth management business since 2016, in a podcast on Wednesday which was then transcribed and posted on the bank’s website. It has since been taken down.

In the podcast, Donovan said that consumer prices in China had risen mainly due to sickness among pigs.

The fierce outcry has taken many other western banks by surprise. In at least two Wall Street institutions bankers said their colleagues were discussing which words they should avoid following the UBS pig furor.

UBS analysts have also been asked informally by managers to be very careful about the use of words when referring to China or Chinese entities, sources with knowledge said.

“One of our economists came to me and asked me if we should prepare a list of words that we should always avoid mentioning in China-related reports. I thought he was joking, but he was serious,” said one senior banker.

The row comes as global investment banks are gearing up for a push into China following rule changes that now allow them to control their securities joint ventures.

UBS was the first, in November, to win approval under the rule changes. In March, JP Morgan and Japan’s Nomura also got the nod.

“You can’t ignore the timing of this controversy — foreign brokerages are looking for a bigger footprint in China and the local houses are beginning to get worried about the impact of that on their market share. So they are not going to miss any excuse to go after the foreigners,” said a banker whose employer has been approved for 51% control.

Reporting by Sumeet Chatterjee and Julie Zhu in Hong Kong, and Yawen Chen and Ryan Woo in Beijing; Writing by Jennifer Hughes; Editing by Shri Navaratnam