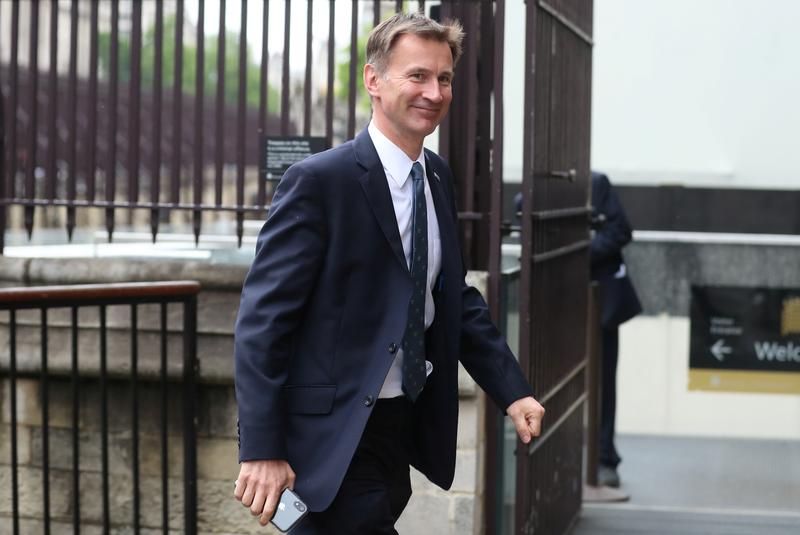 LONDON (Reuters) – Britain’s paralysis over implementing the decision to leave the European Union has damaged its standing on the world stage, said foreign minister Jeremy Hunt, one of six men hoping to become the country’s next prime minister.

“The way we have gone about Brexit – Brexit paralysis – has (damaged Britain’s international standing), because it’s not what people expect from Britain. They expect us to make up our minds and do things decisively,” Hunt told reporters at a hustings event in parliament on Monday.