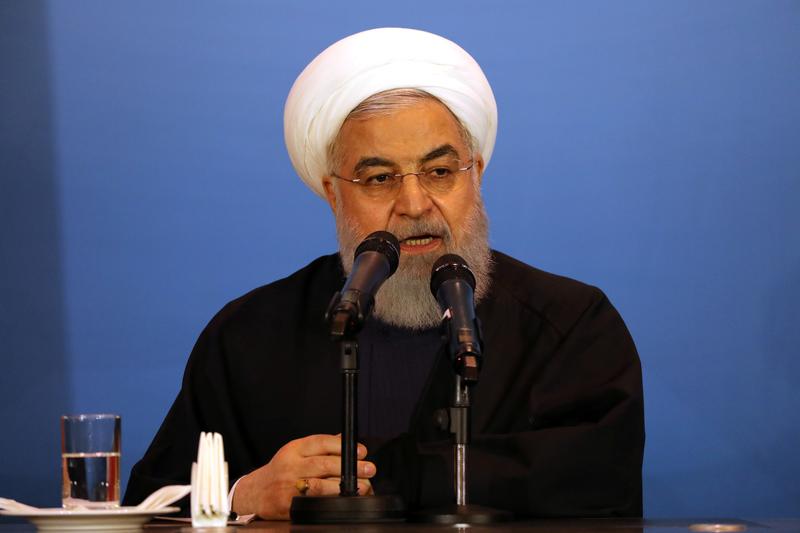 LONDON (Reuters) – The time is short for Europe to save the international nuclear deal with Tehran after Washington’s withdrawal, Iranian President Hassan Rouhani said on Monday, according to Fars news agency.

“It’s a crucial moment, and France can still work with other signatories of the deal and play an historic role to save the deal in this very short time,” Rouhani was quoted as saying during a meeting with France’s new ambassador in Iran.

Rouhani said the collapse of the nuclear deal would not be in the interests of the region and the world.