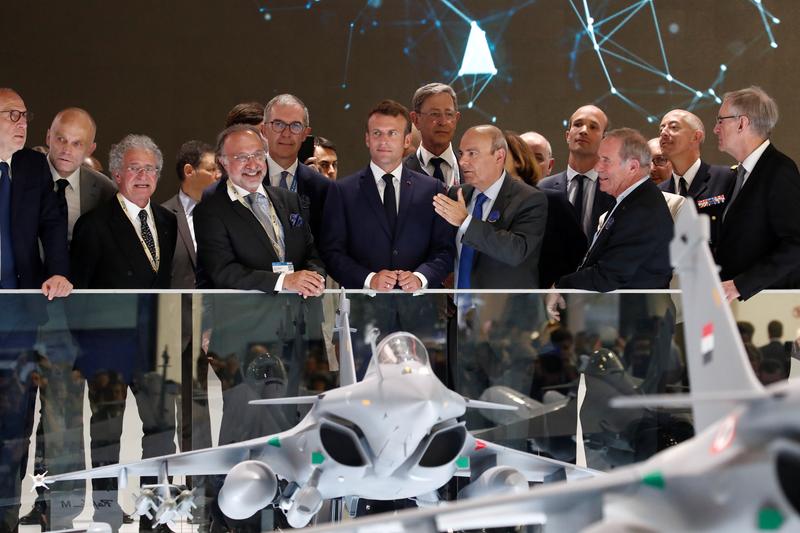 PARIS (Reuters) – A next-generation drone being developed by several European nations must be price competitive or the project designed to project European unity and strength in an increasingly uncertain world will flounder, France’s defense minister warned on Monday.

France and Germany are spearheading the development of a new manned fighter jet to replace the Eurofighter Typhoon and Dassault Aviation’s Rafale fighter jet, as well as a range of associated weapons, including drones.

“I want to tell the companies that this program will only run its course if the drone that they propose is competitive,” Defense Minister Florence Parly said in a speech at the Paris Airshow.

“This is an issue not only for buyers already in the running — France, Germany, Spain and Italy — but also for future export customers.”

The drone, with two turboprop engines, is planned to enter into service in the middle of next decade and will mainly focus on surveillance although a weaponized version is an option.

France’s Thales, Italy’s Elettronica, Germany’s Hensoldt, and Spain’s Indra said they would team up to offer intelligence, surveillance, target acquisition and reconnaissance functions for the drone.