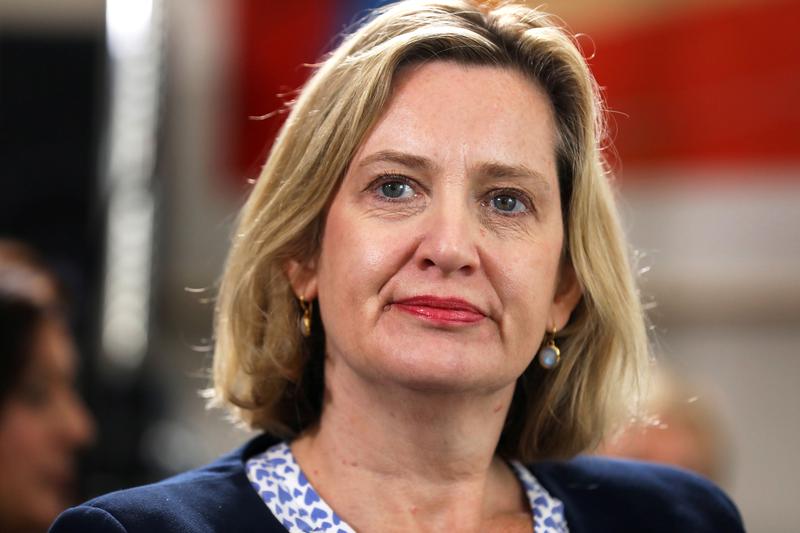 LONDON (Reuters) – Britain’s work and pensions minister Amber Rudd said on Sunday it was a mistake to say the country will leave the European Union on Oct. 31 no matter what, a thinly veiled criticism of Boris Johnson, frontrunner in the race to replace Theresa May.

“My concern is that some candidates are approaching Brexit with a sort of do or die approach and not considering the consequences to people’s jobs,” Rudd, who supports foreign minister Jeremy Hunt in the leadership contest, told Sky News.

“To simply say we are definitely leaving on Oct. 31 and to lean into no deal, I think is a mistake.”