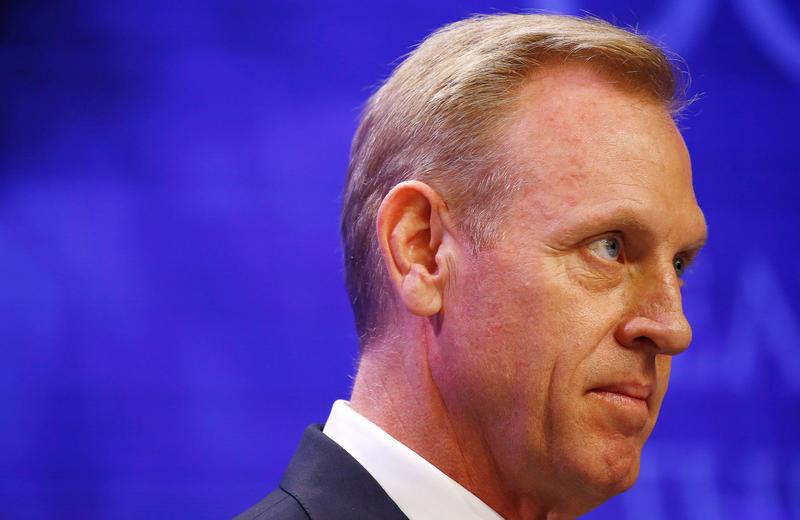 Iran has rejected U.S. accusations that it was responsible for Thursday’s explosions on a Japanese tanker and a Norwegian tanker at the entrance to the Gulf.

But he then returned to the issue of building consensus.

“When you look at the situation, a Norwegian ship, a Japanese ship, the Kingdom of Saudi Arabia, the UAE, 15 percent of the world’s oil flows through the Strait of Hormuz,” he said.

“So we obviously need to make contingency plans should the situation deteriorate. We also need to broaden our (international) support for this international situation.”

Shanahan said the Pentagon’s role would include sharing intelligence, as the U.S. military’s Central Command did on Thursday by publicly releasing a video it said showed Iran’s military removing an unexploded here mine from one of the tankers.

Iran said the video proved nothing and that Tehran was being made into a scapegoat.