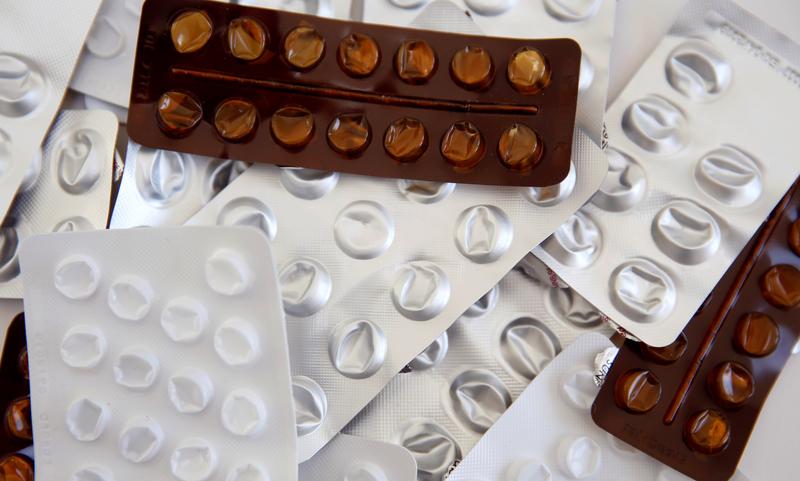 (Reuters) – U.S. drugmakers filed a lawsuit on Friday challenging a new government regulation that would require them to disclose the list price of prescription drugs in direct-to-consumer television advertisements.

The lawsuit was jointly filed by Amgen Inc, Merck & Co, Eli Lilly and Co and the Association Of National Advertisers in the U.S. district court for the district of Columbia.

The new regulation, which was finalized on May 8 by the U.S. Department of Health and Human Services (HHS) and set to take effect in July, is part of the government’s efforts to bring down the cost of prescription medicines for U.S. consumers.

Drugmakers have argued against the regulation, saying list prices do not reflect the final price paid by patients as it excludes rebates and discounts drugmakers may offer, as well as patient assistance programs to make drugs more affordable for some.

“Not only does the rule raise serious freedom of speech concerns, it mandates an approach that fails to account for differences among insurance, treatments and patients themselves, by requiring disclosure of list price,” Amgen said in a statement.

“Most importantly, it does not answer the fundamental question patients are asking: ‘What will I have to pay for my medicine?’” Amgen said.

It remains to be seen whether the advertising regulation would have any actual impact on lowering costs if the requirement goes into effect.

“If the drug companies are embarrassed by their prices or afraid that the prices will scare patients away, they should lower them,” HHS spokeswoman Caitlin Oakley said in an emailed statement.

“President Trump and Secretary Azar are committed to providing patients the information they need to make their own informed healthcare decisions.”

Reporting by Ankit Ajmera in Bengaluru; Editing by James Emmanuel and Bill Berkrot