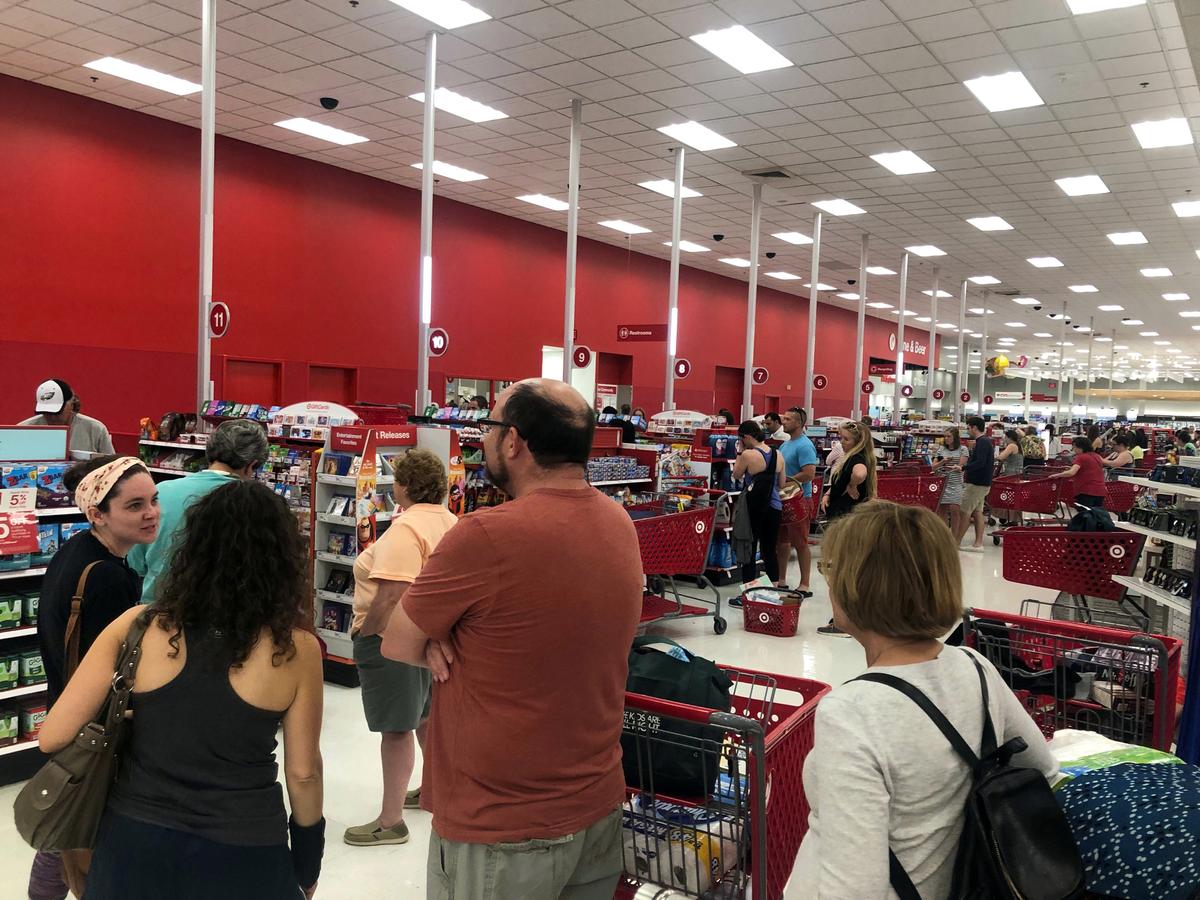 (Reuters) – Target Corp on Saturday said its payment registers were back online after a systems outage stopped customers in the United States from paying for in-store purchases.

The outage was caused by an “internal technology issue” that lasted for about two hours and was not a data breach or security-related issue, Target said in a statement here

The retailer said no guest information was compromised.

Earlier on Saturday, Target tweeted bit.ly/2WKO1HY that it was aware guests could not make purchases and apologized for the inconvenience.

According to media reports, the problem affected Target stores across the country.

Some customers took to Twitter to complain using the hashtag #targetdown, and many commended Target employees for handling the situation well.

“The poor people @Target,” one Twitter user with the handle @writeriowa wrote. “I walked in, they apologized profusely, and handed me coupons. It’s not the local employees’ fault, so please, be patient and kind. #targetdown.”

“To my fellow target employees, stay strong in this dark time. #targetdown,” another user tweeted.

A defect in a network device in June 2014 also caused problems with Target’s payment processing systems, according to media reports.