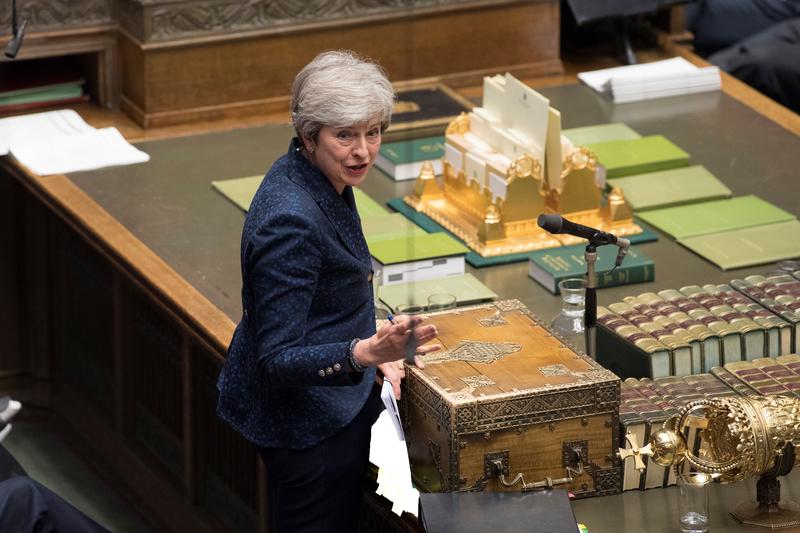 LONDON (Reuters) – Prime Minister Theresa May is considering pushing through a 27 billion pound increase to the education budget in her final weeks in power prompting a clash with the finance ministry, the Sunday Telegraph reported.

The prime minister is demanding a three-year funding settlement for schools and teachers as part of a bid to shore up her legacy, a move opposed by the finance ministry, the newspaper reported.

May is preparing to seek cabinet approval for the plan as soon as Tuesday, the newspaper said.