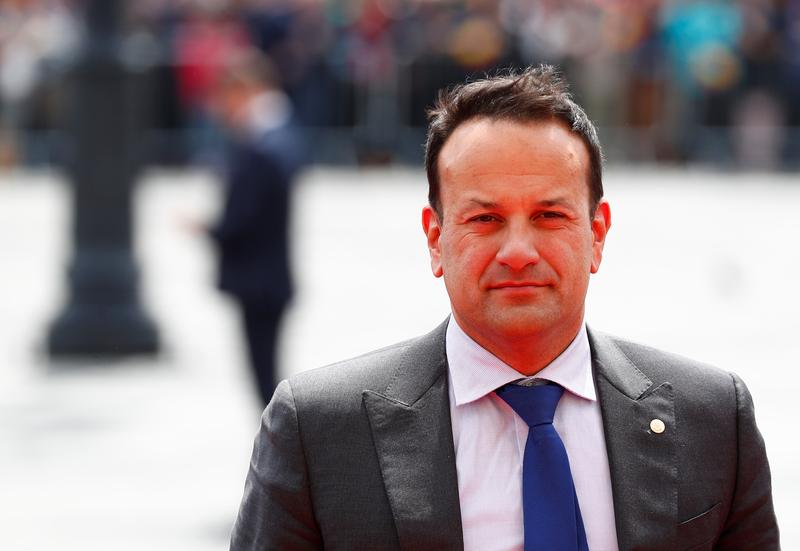 DUBLIN (Reuters) – A Brexit deal without the Northern Ireland “backstop” clause is as much a threat to Ireland as a no-deal Brexit, Ireland’s prime minister said on Saturday, adding that the European Union would not allow the clause to be dropped.

Leading contenders in the race to become Britain’s next prime minister have called for the controversial clause, designed to avoid a border checks between Ireland and Northern Ireland, to be changed or scrapped.

“To me no backstop is effectively the same as no-deal because what the backstop is is … a legally operable guarantee that we will never see a hard border emerge again,” Varadkar told RTE radio. “If we don’t have that, that is no deal.”