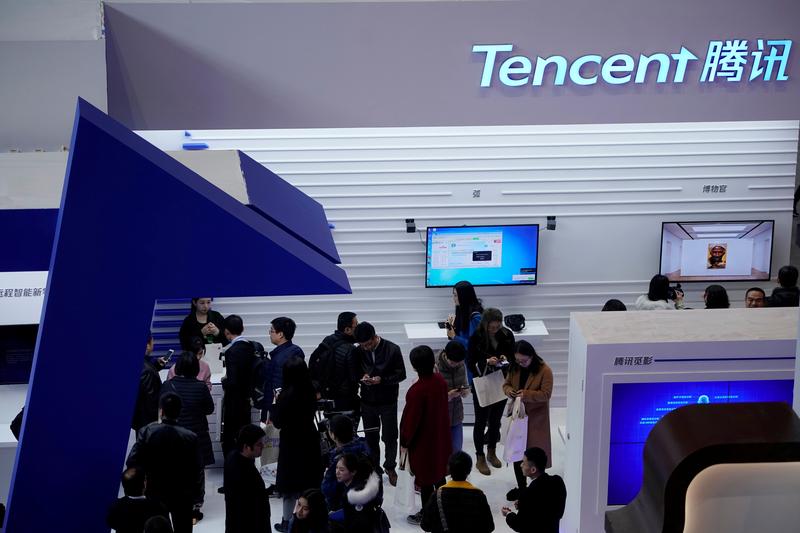 Tencent is diversifying from its core Chinese gaming business, which has been beset by regulatory problems, pushing revenue growth to its slowest-ever in the first quarter.

Tencent’s existing Thai user base made the country a good first target for its push into Southeast Asia, said Jeff Han, Senior Vice President of Tencent Penguin Pictures, which produces original content for the streaming business.

“This is the market we need to first enter to try to see whether an overseas launch could be a success for us, so we can continue the challenge,” Han told reporters in a group interview in Bangkok.

“We have our priority markets… the Chinese-speaking markets, which will be more receptive to our offerings,” he said.

He declined to comment how much the company was investing overseas.

Tencent’s video streaming subscriptions increased 43% in the first quarter of 2019 on an annual basis, contributing to a growth in digital content revenue, according to its latest results.