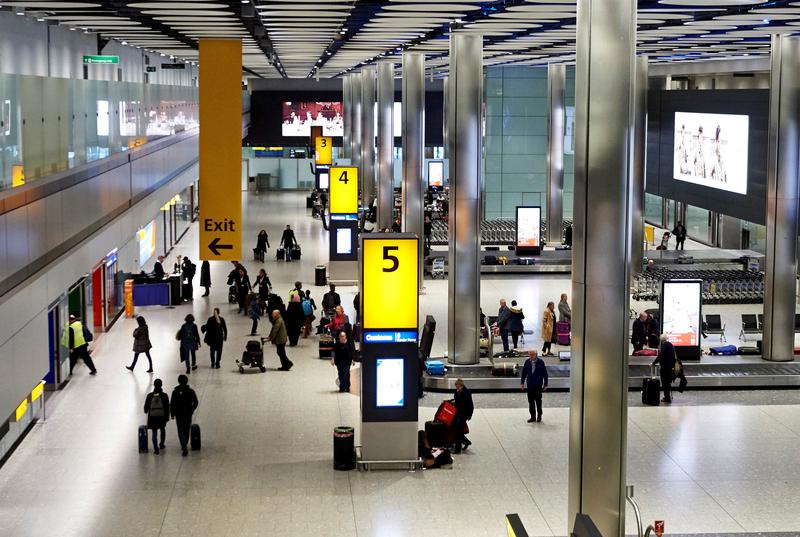 LONDON (Reuters) – Police warned environmental campaign group Extinction Rebellion not to use drones as part of a planned protest at London’s Heathrow airport on June 18.

“There is speculation that protesters will use drones in order to disrupt business at Heathrow,” said Laurence Taylor, deputy assistant commissioner of London’s Metropolitan Police.

“I want to be absolutely clear that anyone caught illegally using a drone can expect to be dealt with in line with the law,” he added in a statement.