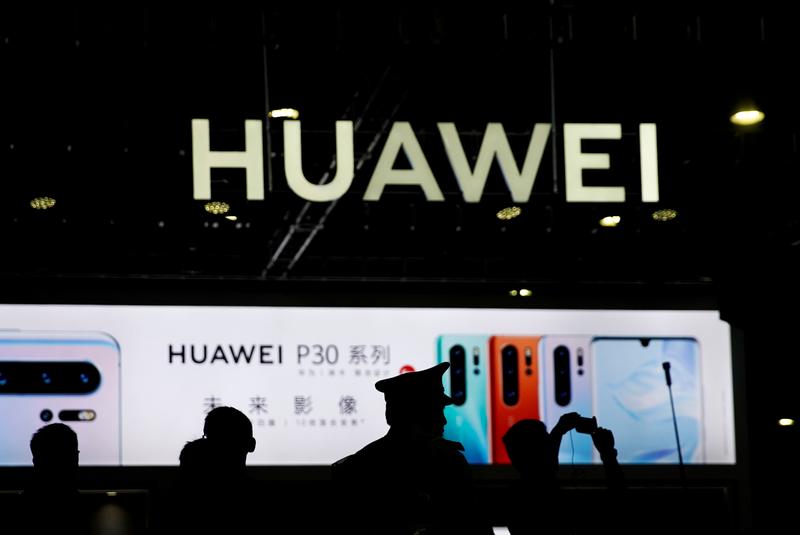 A Huawei executive made the demand in a February letter, a person briefed on the matter told Reuters. The Wall Street Journal first reported on the letter on Wednesday. The fee would cover licensing of more than 230 patents.

However, Young said, “These issues are larger than just Verizon. Given the broader geopolitical context, any issue involving Huawei has implications for our entire industry and also raise national and international concerns.”

Huawei did not respond to a request for comment.

The following explains why the patent dispute is not unusual and how it could be resolved.

How common is patent licensing?

Patent licensing is very common, particularly in complex industries like telecommunications. As technology has advanced, it has become harder to avoid violating — or “infringing” — patent rights. There are millions of U.S. patents in force, and a typical smartphone implicates hundreds of thousands of them.

Companies like Apple Inc, Nokia Inc and Qualcomm Inc own many thousands of patents issued by governments around the world.

It is not unusual for these firms to try to make money from their massive patent portfolios. Nokia, for example, routinely brings in more than $1 billion a year from licensing its patents to others.

Large companies like Verizon will try to identify patents they might be violating, said Gaston Kroub, a patent lawyer in New York. But that can be a challenge because so many patents are granted every year, Kroub said.

“Sophisticated companies like Verizon understand that they could be approached by licensors of any stripe at any time,” Kroub said. The philosophy of wireless carriers and smartphone companies, Kroub said, can be “let’s deal with these claims as they arrive, because we don’t know who will knock on our door next.”

Tom Cotter, a professor of patent law at the University of Minnesota, said it was possible Huawei executives believe Verizon has been infringing their U.S. patents for some time but for business reasons waited until now to seek compensation.

Patent owners “may not enforce their patents for a period of time, but they can choose do to so whenever they want to,” Cotter said. “It happens all the time.”

What happens if Verizon does not pay?

Huawei may end up going to a U.S. court and suing Verizon for alleged patent infringement.

While some licensing disputes are resolved without lawsuits, litigation is fairly common. Huawei and Samsung Electronics Co recently settled a global legal battle on confidential terms.

A defendant in a patent case typically argues that it does not actually infringe the asserted patents, or that they were mistakenly issued and should be revoked.

In a lawsuit, a patent owner can ask a judge to block sales of infringing products. While such injunctions are rarely granted in the United States, the threat of one can motivate a defendant to settle with the patent owner.

“I don’t know how you can make a demand of $1 billion and not be prepared for the answer to be no, at least at first, and for the need to litigate,” Kroub said.

Has Huawei been an aggressive enforcer of its patents?

Huawei has long been known for defending itself against U.S. patent infringement claims, rather than bringing them. But that could be changing.

George Koomullil, a patent analyst at Pleasanton, California-based technology company Relecura, said that 10 or 15 years ago Huawei applied for a relatively modest number of patents. But the company has been more aggressive about applying for patents since around 2007, and particularly in recent years, Koomullil said.

Huawei may be more inclined to monetize its U.S. patents now that the U.S. government has limited its ability to sell products in the country, Kroub said.

The National Defense Authorization Act last year placed a broad ban on the use of federal money to purchase products from Huawei, citing national security concerns.

Kroub said Huawei’s licensing demand could reflect a “desperation to come up with ways of generating revenue in the U.S. market, especially considering the traditional ways of offering products and selling things to business is closed to them.”

Franklin Turner, a government contracts lawyer at McCarter & English in Washington, said the patent licensing demand may also be a way for Huawei to “retaliate” against the United States.

Republican Senator Marco Rubio said on Twitter on Thursday that the demand against Verizon was an “attempt by (Huawei) to retaliate against the U.S. by setting the stage for baseless, but costly, patent claims.”