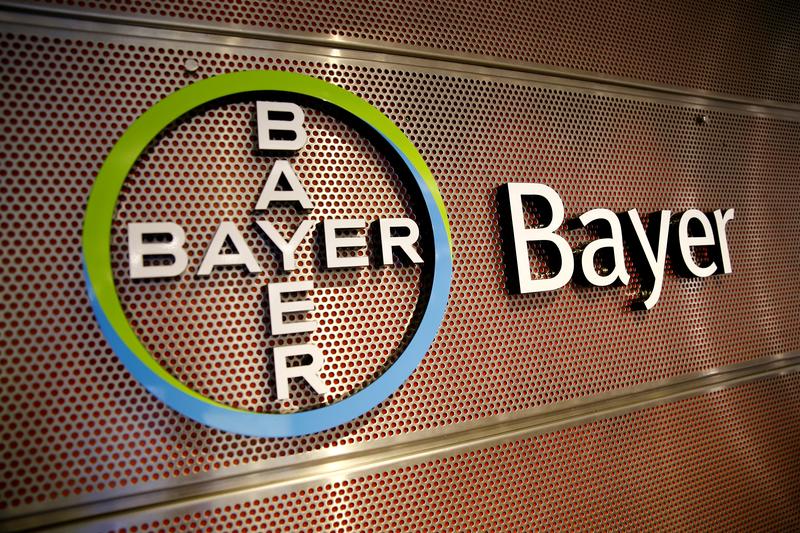 Bayer’s shares hit seven-year lows after a California couple was last month awarded more than $2 billion in the largest-ever U.S. jury award over claims that glyphosate-based weedkiller Roundup, which the German life sciences group acquired when it took over Monsanto, causes cancer.

As well as saying it would invest 5 billion euros in research over the next ten years, Bayer promised to reduce its environmental impact by 30% through 2030 via measures such as more precise and more sparing application of crop chemicals.

“We listened. We learned,” Bayer said on its website here, adding that it had “heightened responsibility and … unique potential to advance farming for the benefit of society and the planet.”

The share price slide has left Bayer with a market valuation of $56 billion, less than it paid for Monsanto, piling pressure on CEO Werner Baumann who championed the takeover and who has faced a backlash from shareholders.

“While glyphosate will continue to play an important role in agriculture and in Bayer’s portfolio, the company is committed to offering more choices for growers,” said Bayer, which maintains that glyphosate is safe.

Its move follows a third consecutive U.S. jury verdict against Roundup, which Bayer acquired as part of its $63 billion purchase of Monsanto last year. Bayer says glyphosate is safe.

A spokesman said the investments in weed control were part of a previously approved budget.

Baumann has beefed up Bayer’s public relations machine in an attempt to repair its image, which also faces a backlash in Germany over a collapse in insect populations, which environmentalists blame on pesticides used in farming.

Matthias Berninger, a former German deputy agriculture minister and green-party politician, was hired as chief lobbyist earlier this year and is due to unveil a new sustainability strategy for Bayer in the second half.

Bayer said it would seek to reduce its environmental footprint by scaling down crop protection volumes and enabling more precise application. It would increase transparency around research efforts and the forthcoming process of re-registering glyphosate in the European Union.

“This will help to restore and retain biodiversity, combat climate change, and make the most efficient use of natural resources,” it said.

Bayer added it will only sell crop protection products in developing countries if they also meet the safety standards of a majority of eight leading global regulators in jurisdictions such as the EU, the United States or Brazil.

Western crop chemicals companies have faced criticism from environmentalists for selling products in developing countries with local approval, even though clearance at home had ended.

A spokesman said no products had been withdrawn yet and Bayer would now look into its product portfolio.