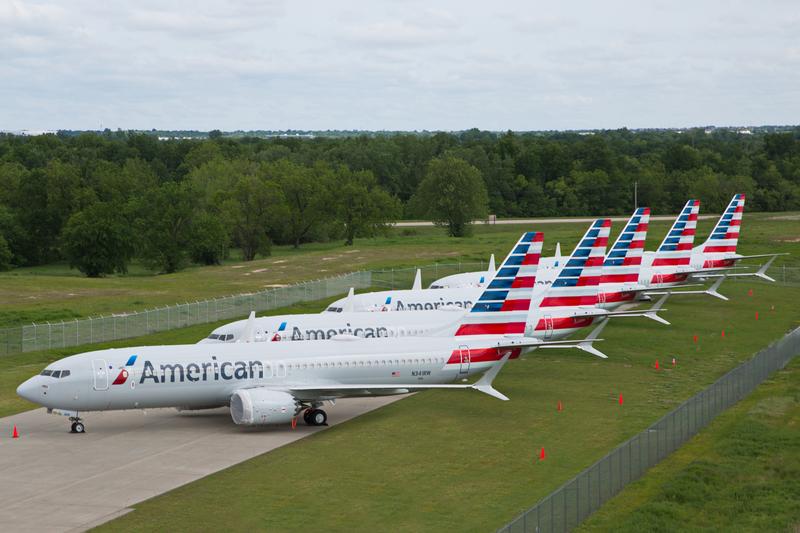 (Reuters) – American Airlines Group Inc on Friday asked a federal court to quickly halt an alleged illegal slowdown by mechanics’ unions that has become “devastating” to the airline’s operations.

The world’s largest airline by passenger traffic urged the court to order the unions to stop interfering with the airline’s operations, three weeks after it had filed a complaint and preliminary injunction motion against them.

The unions have “dramatically expanded their illegal slowdown activities and are creating an operational crisis causing significant damage to American, the traveling public and American’s employees,” the company said in the court filing.

Earlier in May, American Airlines filed a lawsuit in the Northern District of Texas federal court, accusing the mechanics’ unions of directing a slowdown aimed at disrupting operations to strengthen their position in labor talks that began in 2015.

The slowdown has resulted in 722 flight cancellations since the company filed the lawsuit, the airline said, adding that the number of affected passengers has increased to 11,000 per day since June 7.

Reporting by Soundarya J in Bengaluru; Editing by James Emmanuel