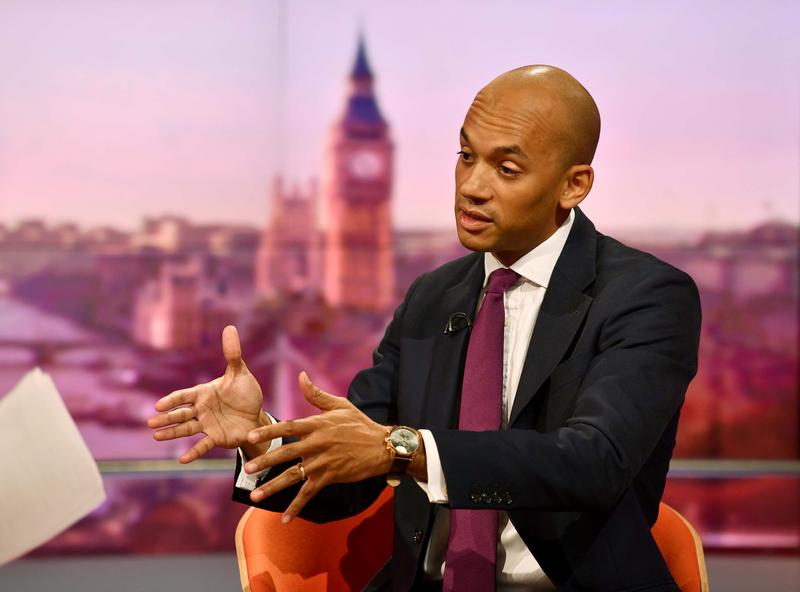 LONDON (Reuters) – A prominent former Labour Party politician, Chuka Umunna, said on Thursday he had joined the pro-European Union Liberal Democrats, barely a week after he quit a new political grouping he had jointly formed months earlier to block Brexit.

“Labour and Tories are committed to facilitating Brexit … the Liberal Democrats are not,” Umunna said in a statement released by the party, which has now increased to 12 the total seats it holds in Britain’s 650-seat lower house of parliament.

Umunna, a former business spokesman for Labour who clashed with its leader Jeremy Corbyn, was one of seven politicians who left Labour and joined six pro-EU Conservatives to form Change UK in February.

The political grouping was deserted by more than half its lawmakers, including Umunna, on June 4 after receiving little public support in European Parliament elections, which instead brought big gains for the Lib Dems and the new anti-EU Brexit Party.