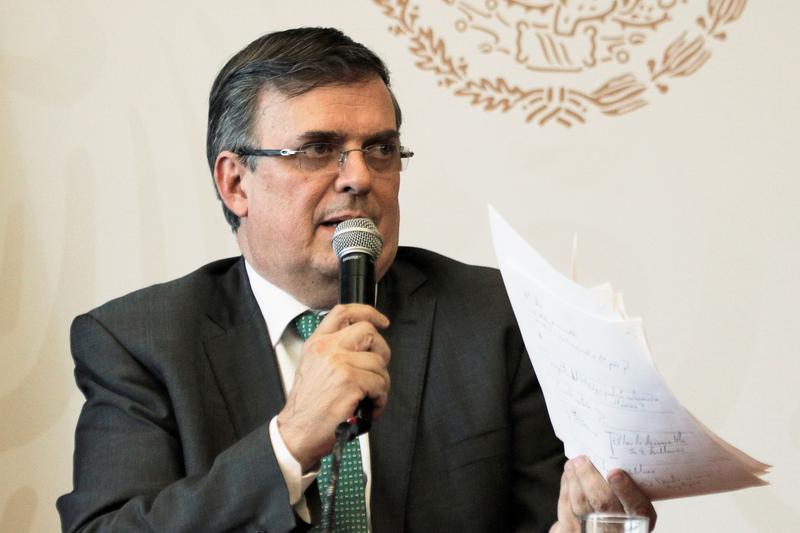 Ebrard said Mexico had agreed to consider a change in its legislation during talks with U.S. officials last week to avert the threat of U.S. tariffs on Mexican goods.

Mexico had resisted U.S. demands to become a safe third country, which would oblige migrants to seek asylum in Mexico if they passed through the country on the way to the United States.