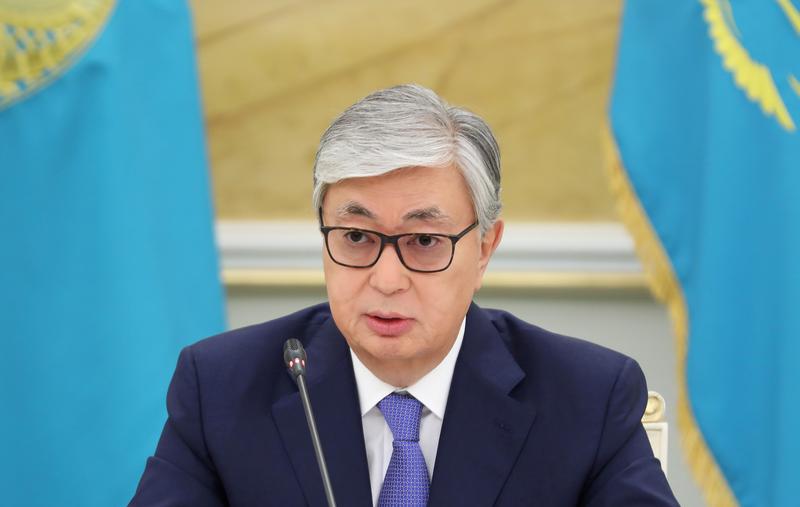 NUR-SULTAN (Reuters) – Kazakh President Kassym-Jomart Tokayev invited critics on Wednesday to join a new public council after days of protests over his election, while state prosecutors warned against further rallies and police were on high alert.

Hundreds-strong protests, otherwise rare in the tightly controlled oil-exporting nation, broke out during the election last Sunday in which career diplomat Tokayev, 66, won 71 percent of the vote and secured a five-year term.

Activists have called for fresh protests later on Wednesday.

Critics called the vote rigged as Tokayev, nominated for the post by his veteran predecessor Nursultan Nazarbayev, faced little meaningful competition and the integrity of ballot counting was questioned.

Nazarbayev, 78, who resigned in March after running the former Soviet republic of 18 million for almost three decades, retains sweeping powers as Yelbasy, or national leader, and critics accuse him of installing a puppet.

Tokayev, who was sworn in on Wednesday, never explicitly mentioned the protests – the biggest in years – in his speech, but spoke in a conciliatory tone.

“Our citizens are really concerned with the development of dialogue between the authorities and the society,” he said after taking an oath at the Independence Palace in the capital Nur-Sultan. Any talks “must be based on the recognition of the plurality of opinions”, he added.

Tokayev said he would set up a special national council open, among others, to young activists. That was a reference to some opponents who staged small but creative protests in the run-up to the vote such as standing at a square with an empty banner – and were still detained for that.

The council will first convene in August, Tokayev said.

With opposition activists calling for fresh protests on Wednesday evening, the prosecutor general’s office warned that people joining them would be charged and security bodies would stop any public disturbances.

Heavy police presence was visible in downtown Almaty, Kazakhstan’s biggest city, with multiple police vehicles and foot patrols seen near a park where protesters have gathered in past days.

Authorities say the election was legitimate and blame the protests on Democratic Choice of Kazakhstan (DVK), a movement led by fugitive former banker and minister Mukhtar Ablyazov.