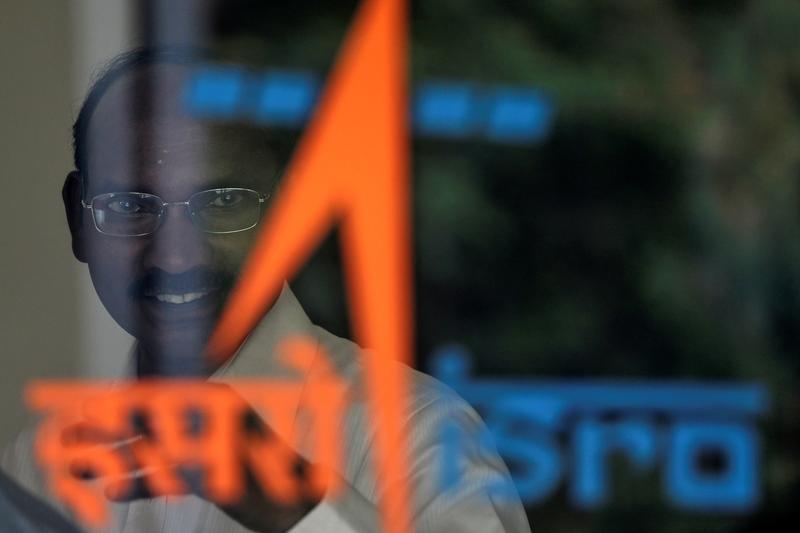 BENGALURU (Reuters) – India said on Wednesday it will launch its second lunar mission in mid-July, as it moves to consolidate its status as a leader in space technology by achieving a controlled landing on the moon.

The mission, if successful, would make India only the fourth country behind the United States, Russia and China to perform a “soft” landing on the moon and put a rover on it. China successfully landed a lunar rover in January.

The unmanned mission, called Chandrayaan-2, which means “moon vehicle” in Sanskrit, will involve an orbiter, a lander and a rover, which have been built by the Indian Space Research Organization (ISRO).

The mission is scheduled to launch on July 15 aboard ISRO’s Geosynchronous Satellite Launch Vehicle Mark III. It will cost about 10 billion rupees ($144 million), ISRO said.

After a journey of more than 50 days, ISRO’s lander will attempt a “soft”, controlled landing on the lunar surface on around Sept. 6.

“The last 15 minutes to the landing are going to be the most terrifying moments for us,” ISRO Chairman K. Sivan told media on Wednesday. The agency said variations in lunar gravity, terrain and dust could all cause problems.

The Indian mission would be the third attempted lunar landing this year after China’s successful Chang’e-4 lunar probe and Israeli spacecraft Beresheet, which failed and crashed onto the moon in April.

“It is the most complex mission ISRO has ever undertaken”, Sivan said.

Chandrayaan-1, India’s first lunar mission in 2008, cost $79 million and helped confirm the presence of water on the moon. (reut.rs/2R053AF)

The Chandrayaan-2 was originally planned as a collaboration with Russia’s Roscosmos space agency, but in 2013 India scrapped the tie-up due to technical differences with the Russian program.

In 2014, India launched an unmanned Mars mission at a cost of $74 million, or less than the budget of the Hollywood space blockbuster “Gravity” and a fraction of the $671 million the U.S. space agency NASA spent on its MAVEN Mars mission. (reut.rs/2R25vhC)

Prime Minister Modi, who recently won his second term in office, has been aggressive with his space policy. In March, India said it shot down one of its own satellites, making it one of only four countries in the world to possess this technology.

Reporting by Chris Thomas and Nivedita Bhattacharjee in BENGALURU,; Writing by Ismail Shakil in Mumbai; Editing by Euan Rocha