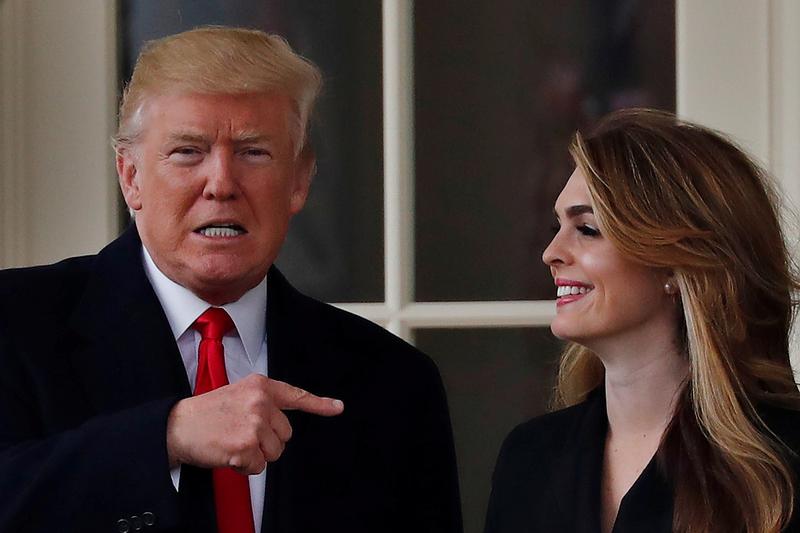 WASHINGTON (Reuters) – Former White House Communications Director Hope Hicks, once a close aide to President Donald Trump, agreed to give a closed-door interview to the U.S. House of Representatives Judiciary Committee on June 19, the panel’s chairman said on Wednesday.

Hicks last week agreed to supply documents from Trump’s 2016 campaign to the committee, despite a White House directive advising her not to provide the panel with material from her subsequent time at the White House.

“We look forward to her testimony and plan to make the transcript promptly available to the public,” committee Chairman Jerrold Nadler said in a statement.

A lawyer for Hicks was not immediately available for comment.

The Democratic-led House, in an escalation of wide-ranging probes of Trump and his inner circle, on Tuesday voted to give lawmakers clear authority to sue Trump administration figures who defy congressional subpoenas.

Nadler said after Tuesday’s vote that Hicks and other witnesses would face court action if they defy committee subpoenas.