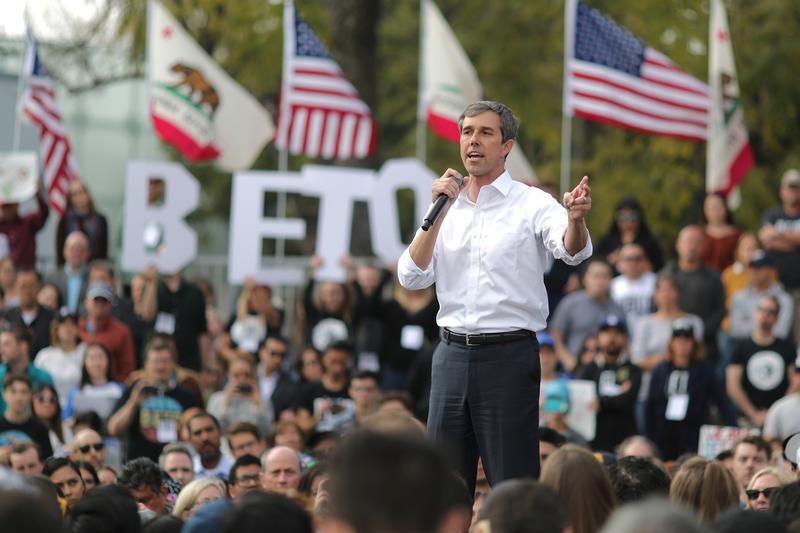 WASHINGTON (Reuters) – Democratic presidential hopeful Beto O’Rourke on Wednesday outlined his proposal to improve gay rights in the United States and to reverse what he called “discriminatory policies” under President Donald Trump.

“LGBTQ+ Americans have made incredible progress over the past decade, thanks in large part to the tireless efforts of activists and advocates — but too many LGBTQ+ people still lack protection under many states’ laws and the current Administration is encouraging rather than stamping out discrimination,” O’Rourke, a former U.S. representative, said in a statement announcing the proposals.

In 2015, the U.S. Supreme Court legalized gay marriage, a monumental decision that altered the national legal status of gay couples across the country. Democrats have called for additional protections, including laws to prevent discrimination based on sexual orientation.

O’Rourke is one of more than 20 Democrats running for president, who have near universal agreement on gay rights protections.

His proposal included three parts of what he said would do as president.

First, he would issue a series of executive orders to reverse Trump policies. His proposals include ending the ban on transgender troops in the military and reversing a policy that allowed federally funded adoption agencies to reject gay parents.

He would prioritize ending current policies that greatly restrict gay men from donating blood. He also called for measures to protect transgender women from violence.

Among other examples, he promised to allow migrants seeking asylum to qualify as a “vulnerable population” if they are gay.

Second, he would work with Congress to pass legislation that would end discrimination, including employment, housing and access to public spaces and services.

Finally, he would work to help improve gay rights abroad. His administration would establish an office within the State Department dedicated to gay rights and would seek a new international treaty designed to enshrine gay rights.