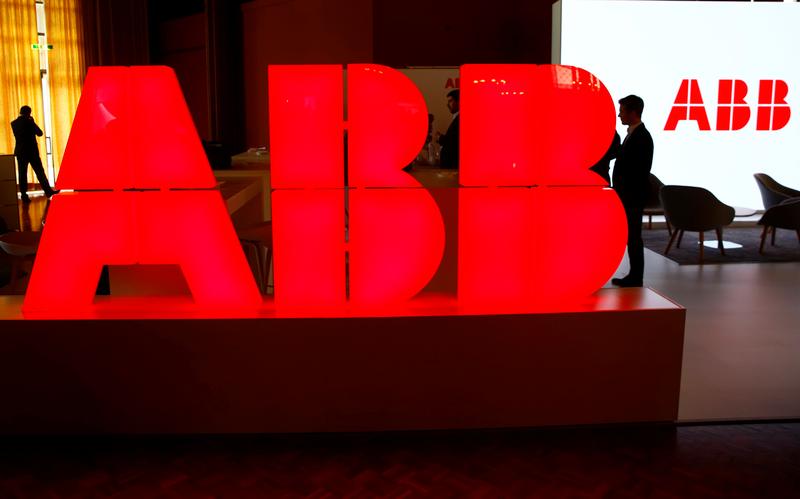 The logo of Swiss power technology and automation group ABB is seen at the Swiss Economic Forum (SEF) conference in Interlaken, Switzerland May 24, 2019. REUTERS/Arnd Wiegmann

ZURICH (Reuters) – ABB has appointed industrial and software specialist Maryrose Sylvester as the new head of its U.S. business, the Swiss engineering company said on Wednesday, replacing company veteran Greg Scheu, who is due to retire.

Sylvester, a former General Electric executive, will also be responsible for the electrification business in ABB’s biggest market, it said.

She is due to take up her new role on Aug. 1. Scheu is due to retire at end of October.